Safety showers may not be the first things that spring to mind when we think about beer and the brewing process, yet Hughes explains that they are a necessity in breweries due to the strong chemicals required to clean and disinfect equipment. 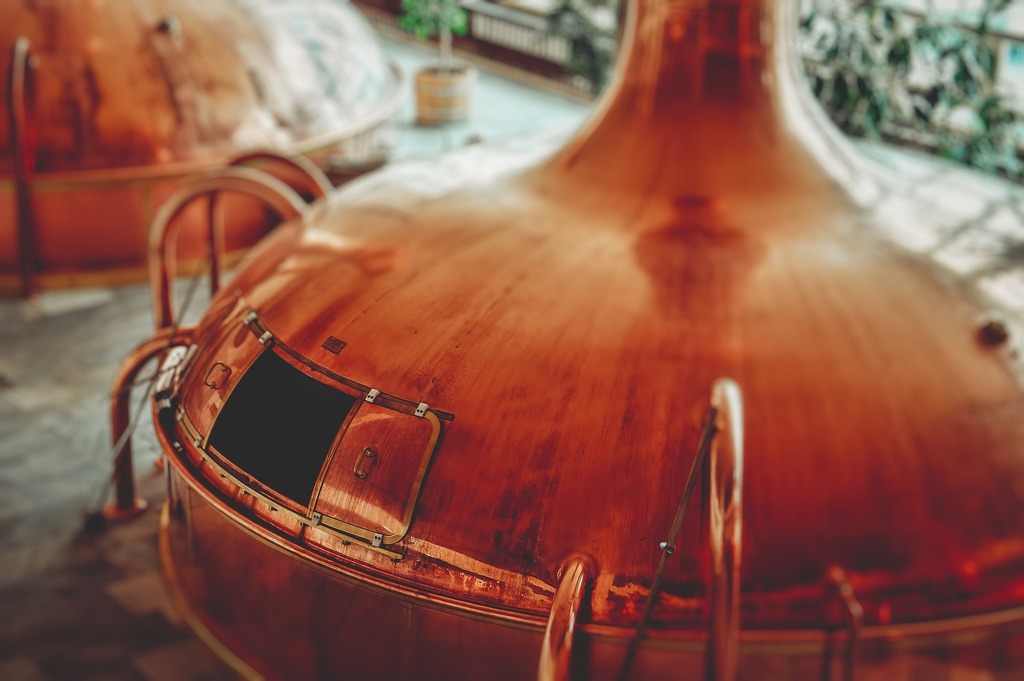 The value of the global beer industry is predicted to reach a staggering £526,000 million by 2025. In Europe alone the brewing industry is estimated to employ more than 100,000 people, producing over 40 billion litres of beer every year.

Getting beer from grain to glass is not a straightforward process. Even after brewing is complete, harsh chemical cleaners need to be used to ensure the tanks and pipework are sanitised and safe. Due to the potential for a splash or spill of these hazardous cleaners, on-site safety showers are a necessity.

The modern brewing method involves a number of different steps:

Organic deposits such as oils, fats, proteins and starches are left behind following the mashing, boiling and fermenting processes and inorganic scale such as beer stone (often caused by a chemical reaction between caustic cleaners, hard water minerals and proteins) can build up inside fermentation tanks and pipework. The tanks and kegs also become a breeding ground for bacteria and mould to thrive. A strict cleaning regime is necessary to combat any negative effects caused by these deposits and bacteria.

Due to the robust nature of these soils and microbials, strong chemical cleaners are required to clean and disinfect industrial brewing equipment. The hazardous chemicals present in the cleaning solutions have the potential to cause serious injury if they come into contact with the skin or eyes and would require immediate flushing to avoid further injury. Nearby safety showers and eye/face wash equipment must be available in the event of an accidental spillage.

The types of chemicals used in brewery cleaning belong to three general groups:

Sodium Hydroxide (also known as Caustic Soda) and Potassium Hydroxide are often used to clean beer kegs along with the sludge left at the bottom of the brew kettle after boiling.

These caustic substances cause severe skin burns and long-term damage to eyes if not flushed immediately after contact.

Nitric acid & phosphoric acid, used for descaling in high concentrations can also cause eye damage along with acute acid burns in the event of a spill or splash.

Most breweries also rely on ammonia refrigeration to keep beer and other supplies cold. Ammonia is a particularly dangerous chemical which is corrosive to skin causing acute freeze burns. In the event of an accidental spill it requires a specific decontamination process.

Both the EN 15154 and the internationally recognised American National Standard, ANSI/ISEA Z358.1-2014 provide uniform minimum requirements for the performance, use, installation, testing, maintenance and training of emergency safety shower and eyewash equipment.