SOME 44 PEOPLE have been arrested and 35 potential victims have been identified in the UK as part of a Europe-wide operation targeting modern slavery and human trafficking. 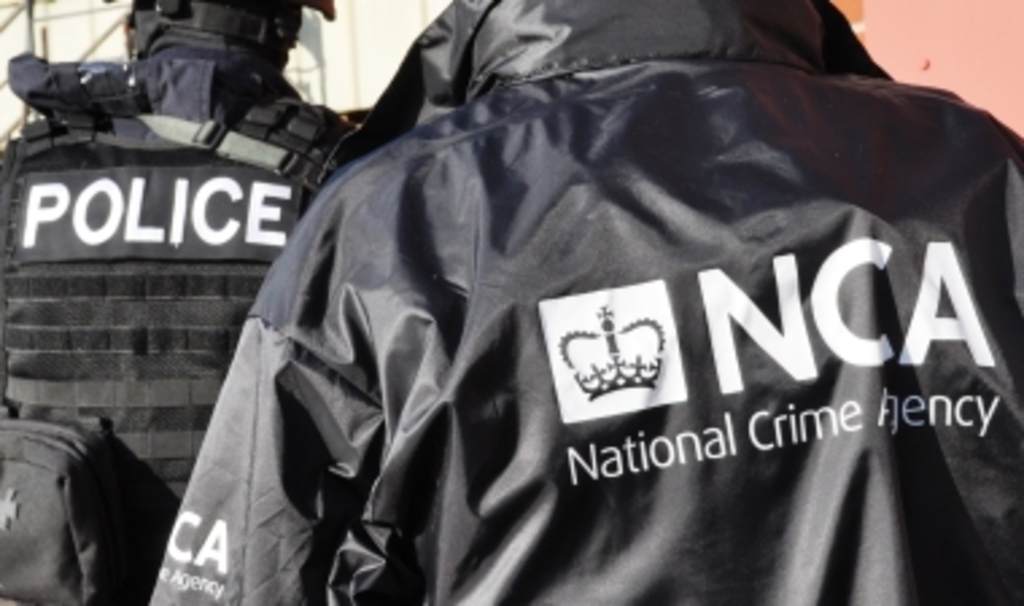 The week of action, which took place between 17 and 23 June, was co-ordinated in the UK by the National Crime Agency, and involved 18 different police forces as well as Border Force and Immigration Enforcement.

UK partners carried out 203 visits across business and residential premises, carrying out welfare and safeguarding checks and raising awareness.

Over the course of the week 19 suspects were arrested in the UK for offences relating to sexual exploitation, including keeping a brothel and controlling prostitution for gain, and a further four for human trafficking.

Another 21 arrests were made for other offences including possessing indecent images and immigration offences.

Of the 35 potential victims identified and safeguarded 18 were minors, and were most often subject to labour and criminal exploitation, as well as sexual exploitation and domestic servitude.

Information gathered during the operation has led to the launch of 20 new police investigations.

Head of the NCA’s Modern Slavery and Human Trafficking Unit, Adam Thompson, said, “This co-ordinated week of activity aimed to disrupt and build intelligence on the criminal networks involved in modern slavery and human trafficking.

“In the UK this led to dozens of potential victims being safeguarded. These are people who are often vulnerable and may not recognise themselves as victims until it is too late.

“Working with our partners across law enforcement here and abroad we are determined to do all we can to fight modern slavery and tackle the criminal groups involved. But we can’t do that on our own, and information from the public is vital to us.

“If you are concerned someone may be being exploited you can report anonymously via the National Modern Slavery Helpline on 08000 121 700, or through police on 101. If you think someone is in immediate danger, call 999 straight away.”