A QUARRY operator has been fined after an employee had his hand and arm caught in a conveyor belt. 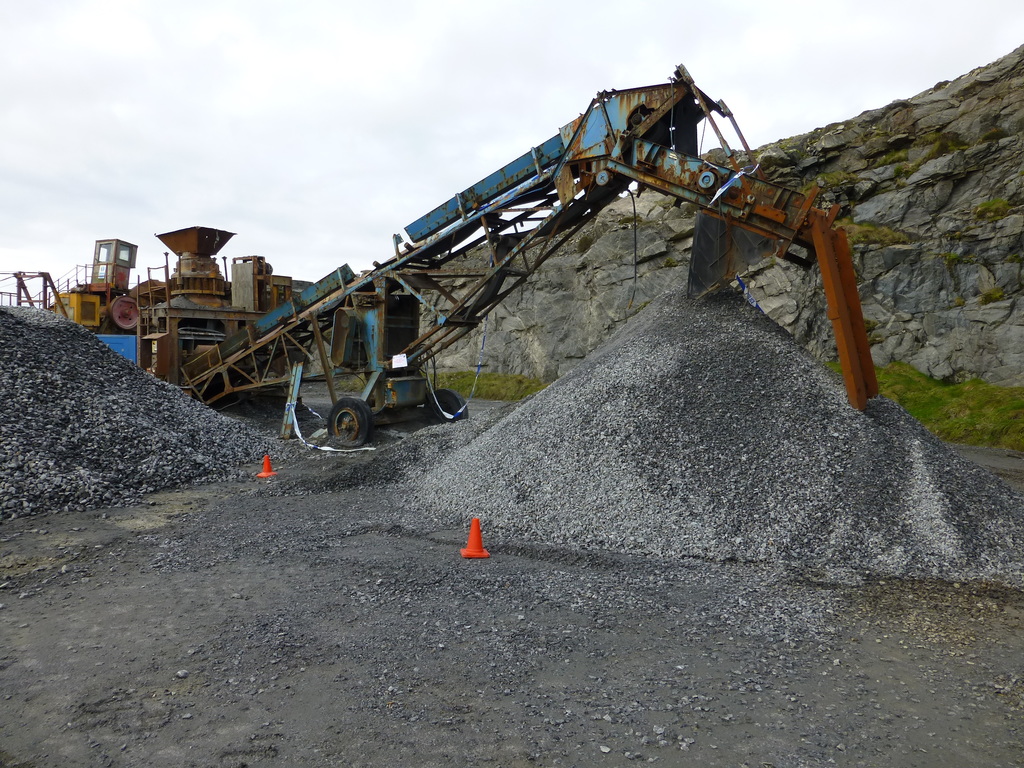 Lochmaddy Sherriff Court heard how, on 2 November 2016, employees of MacAulay Askernish Limited were undertaking maintenance work on the conveyor belt of a screener unit that was slipping at Askernish Quarry on the Isle of South Uist. One of the workers, Donald Campbell, was leaning through the opening in the conveyor frame when his hand was pulled into the nip point between the drive drum and conveyor belt. His arm quickly became entangled in the mechanism, causing severe injury, permanent disfigurement and impairment.

Macaulay Askernish Limited pleaded guilty to breaching Regulation 6(1) of the Quarries Regulations 1999 and has been fined £30,000.

Speaking after the hearing HSE inspector, Mike Tetley said: “This injury was easily preventable and the risks from this type of equipment are well-known.

“Companies operating belt conveyors must ensure access has been prevented to dangerous parts and that guards are properly maintained. Having a secure isolation procedure in place is also an essential control when undertaking maintenance work.”