AFTER PLEADING guilty the court fined Environcom England Limited, of Grantham, for failing to comply with its environmental permit. 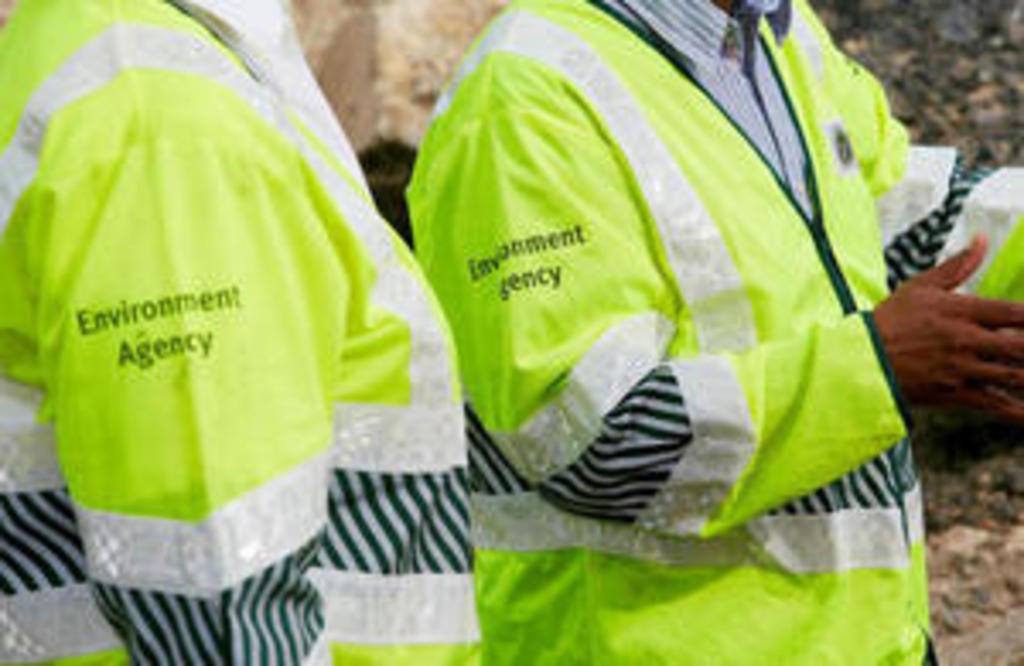 The company was ordered to pay £35,000 costs to the Environment Agency. In addition, the company agreed to give £20,000 to the Lincolnshire Rivers Trust in respect to other related matters.

In March 2016, at the height of breaching its operating conditions, Environcom had approximately 2,900 bags or 3,234 tonnes of fine plastic. The fine plastic is known as polyurethane (PUR) and was stored on site far in excess of the permitted amount. The weight was almost 65 times more than the permit allowed.

The Environment Agency became so concerned about operations at the site, along with Lincolnshire Fire and Rescue Service, the Health and Safety Executive and local authority partners, that its officers visited the business 15 times in 4 years.

Yvonne Daly, the Environment Agency’s environment manager in Lincolnshire and Northamptonshire said, "Poor management and a lack of contingency planning at Environcom resulted in an ongoing fire and pollution risk at the premises.

"We undertook numerous visits to the site working closely with Lincolnshire Fire and Rescue Service who we thank for their support throughout the investigation.

"I hope this prosecution acts to remind Environcom and other waste business of their obligations."

The court heard that Environcom operates a waste electrical and electronic equipment (WEEE) recycling plant. It treats and stores waste through an environmental permit granted by the Environment Agency, which provides conditions that must be complied with to protect the environment. When refrigerators and freezers are recycled, they produce a waste by-product called PUR dust.

PUR is a very fine plastic, which can be ignitable and presents a potential fire hazard. Also, fine waste such as PUR is almost impossible to remove if it escapes into the wider environment, causing plastic pollution if not stored correctly.

Environcom originally had a company that accepted its PUR waste but were informed by them that they could no longer do so due to a fire at their premises in April 2015. Despite this, Environcom continued to accept waste at the site and it far exceeded the permitted amount. This caused a potential fire risk at the site.

The outcome was a result of a joint approach between the Environment Agency, Lincolnshire Fire and Rescue Service, the Health and Safety Executive and local authorities.

The case of Environcom England Ltd of Spittlegate Level, Grantham, was heard at Lincoln magistrates’ court on Friday 30 July for sentence where it was fined £100. The company pleaded guilty to one offence at an earlier hearing.