Rob Burgon, workplace safety manager at the Royal Society for the Prevention of Accidents (RoSPA), writes about the potentially hidden problems of psychosocial risk. 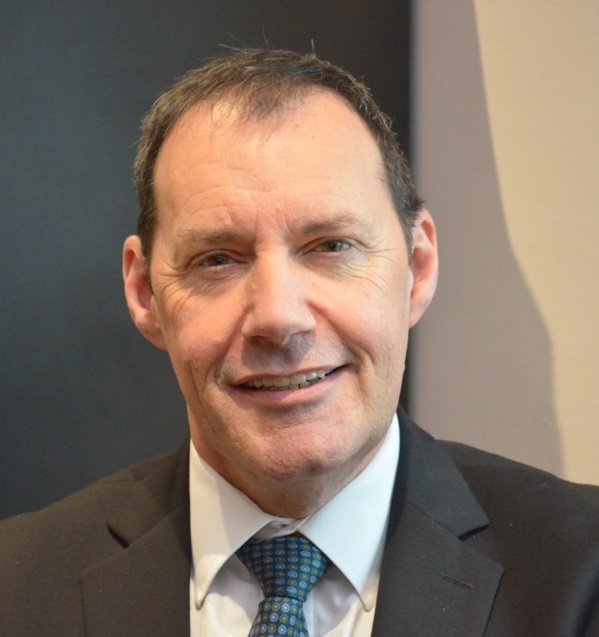 The vast majority of British businesses are well aware of health and safety risks in the workplace, and how to mitigate or avoid them all together.
Trip and slip hazards, working at height and fire safety procedures are things that are now deeply ingrained in the average employer’s psyche - anything that will prevent physical injury to their staff.
But what about psychological injury? It is a topic that is not yet widely discussed or even acknowledged in British workplaces, but with continuously decreasing instances of physical damage to employees, it is becoming increasingly important to consider their mental welfare too.
According to the Health and Safety Executive (HSE), research has shown that 'psychosocial' risk factors need to be taken into account as potential causes of musculoskeletal disorders, as well as being triggers for stress at work. They can also lead to decreased productivity.
High workloads, tight deadlines, and lack of control over work and methods are all potential psychosocial risk factors and may affect a worker’s psychological response to their work and workplace conditions. Researchers at Simon Fraser University in Canada say they have identified 13 specific psychosocial risk factors which include organisational culture, recognition and reward, workload management, engagement, and protection of physical safety.
The HSE has said that psychosocial risk factors may lead to stress-related changes in the body such as increased muscle tension, which can make people more prone to musculoskeletal problems. People may also change their behaviour to cope with the stress, such as forgoing breaks in order to work to meet a deadline.
The issue is such that the World Health Organisation has recognised the risks as a worldwide "major challenge to workers’ health and the health of their organisations”. Unlike physical injury, the psychological effects of a working environment are not obvious, and may be somewhat hard to spot, but by assessing the type of work being carried out by employees it may be possible to identify those at higher risk of being adversely affected.
Do they carry out repetitive, monotonous tasks? Are they in roles where the full extent of their skill set is not being utilised? These are both factors which could cause psychosocial problems.
While the nature of the job being undertaken can affect a worker’s psychological response to their work, similarly features of day-to-day working life other than processes can also have an impact on employees.
For example, are shift patterns decided by someone other than the employee? Are they excluded from making decisions that affect them? Does the way that they are paid encourage working quickly or without breaks, such as piece rate? Do they have little chance during the day to interact with other employees?
Even if the problems are not immediately obvious, by identifying any number of these factors employers may be able to spot which of their staff are at risk of, or potentially even already suffering from, issues with psychosocial risk factors. And once identified, the factors can be managed or eliminated to create a happier, healthier workforce and to mitigate potential future issues with stress or musculoskeletal disorders.
The HSE recommends full consultation and involvement with the workforce before carrying out any changes to working practice, but some of the steps to reduce any issues can be fairly straightforward and simple:
MORE FROM THIS COMPANY