Despite years of advancements in occupational health, falls are still the most common type of injury experienced by workers. Add height into the equation, and you increase the risk of fatality or life-long care. Dr Karen McDonnell looks at the prevention strategy campaigns and the stories behind the statistics. 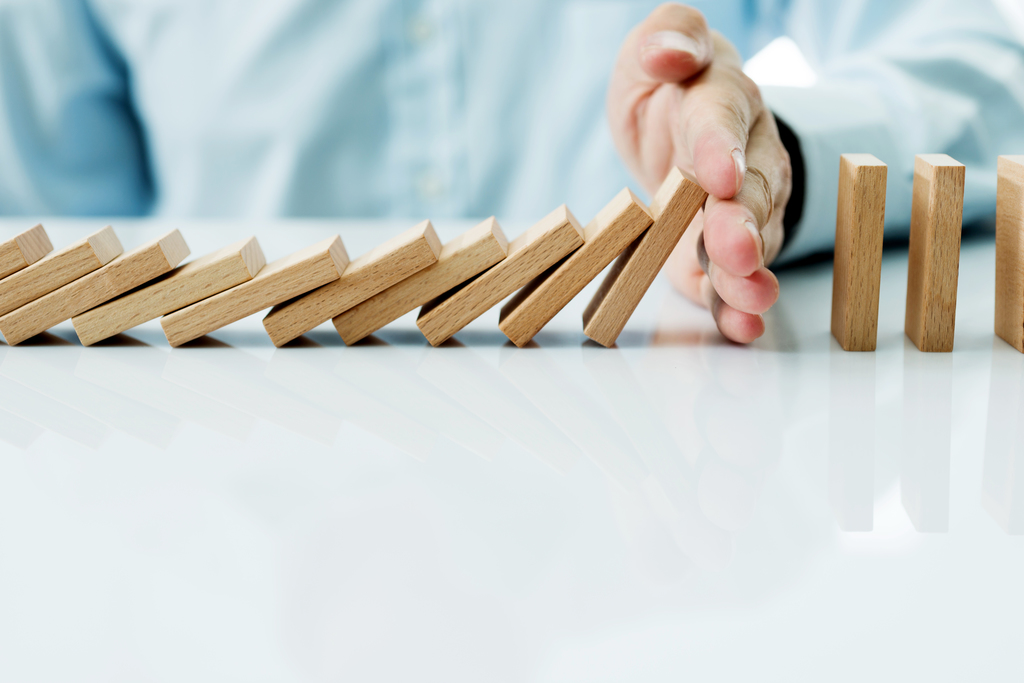 THE UK is one of the safest places to work in the world, it is consistently one of the lowest rates of fatal injury across the European Union [1]. But the annual injury statistics show people are still having what I call “old” accidents, leading to types of injury that, despite decades of advancement in occupational safety in prevention, were being suffered by workers in the first of half of the 20th century.

At RoSPA, our guiding principle is that accidents don’t have to happen, and this is perhaps no truer than in the workplace. Falls have always been the most common type of injury experienced by the country’s workforce. But despite this common knowledge, and years of experience, training and legislation, it is a challenge that employers are consistently not meeting.

For example, in January GB Industrial Cladding Ltd of Doncaster was fined £10,000 after pleading guilty to breaching Working at Height Regulations after a worker fell from a ladder and shattered his elbow. The ladder was being used as access to a roof, and was resting against wet metal wall cladding without being tied or footed.

And in the same month, Formation Construction Limited of London was fined £300,000 after admitting breaches of the Health and Safety at Work Act. An employee was using a concrete breaker to make an opening for a stairwell at a site in Acton, when he fell 7.5 metres. Unfortunately, in this instance, the worker suffered fatal head injuries.

Following the prosecution, an HSE inspector said the company had identified control measures that could have prevented the fall, but that those safeguards were “virtually absent”. Part of what the inspector said should strike a chord with all of those working to protect workers from falls – that this was a “wholly avoidable incident”.

Outside of the workplace, falls are also one of the biggest causes of fatal accidents or a trip to an emergency department. Falls from height is an issue that needs to be tackled, and is something that RoSPA has been working on very recently with The Ladder Association, the membership body for those organisations that require elements of working at height in the UK. Recently, we partnered up on the Get a Grip national ladder safety campaign, promoting the safe use of ladders both at work and at home.

At the heart of any safety campaign is storytelling, as from experience we know how powerful and effective this method of delivering messages can be. Bombarding your workforce with statistics and safety information will always have limited effect. A more potent means of changing attitudes and behaviour are when safety issues are connected to the emotive and personal.

Jason Anker, a friend of RoSPA and someone we work very closely with on this issue, is passionate about telling his own story to ensure that he prevents falls from height. In 1993, when he was 24-years-old, he fell 10ft from a ladder while working on a roof. In doing so, he fractured his back and became paralysed from the waist down. The ladder wasn’t secured and the conditions on the ground were not good. Jason is now living with the consequences of the decision he made that day to climb the ladder.

Jason now works as a motivational and behavioural change speaker, giving talks to companies about his experience. The feedback we hear from the places he’s visited always describes the impact he’s had on staff, and how their attitudes towards their own safety are positively affected.

Quite often, as a safety training and education organisation, we interact with larger companies that are willing and able to implement proper policies and practices, however, we recognised that we really needed to start reaching those sole traders or small to medium enterprises with a handful of staff – where time really is money, and corners might be cut. The 'Get a Grip' campaign aims to do exactly that, by going one step beyond Jason’s story and telling that of his daughter, Abbi, and the impact his fall had on her and her the rest of the family.

Utilising an emotional video, Abbi speaks of her experience growing up with a paralysed father (he had his fall when she was aged just three), and how in later life he was not able to walk her down the aisle or dance with her at her wedding. Jason cannot pick up and play with his granddaughter. In a blog, she also recalls how he couldn’t do the things a normal dad could do, like take her swimming, play soccer or teach them to ride a bicycle.

While we’ve been promoting the video and blogs to key stakeholders, her story was also reproduced on a pocket-sized, downloadable leaflet – at last count, since the campaign was launched in the spring, it has had more than 9,000 downloads, so we know the value people are placing in her testimony.

Working at height is an issue that there are increasing moves to address here in the UK. Aside from 'Get a Grip', our RoSPA Awards Excellence Forum sees organisations from across the world are sharing what works well to drive up workplace standards, and we saw the creation of the All Party Parliamentary Group for Working at Height, a cross-party group of Members of Parliament dedicated to investigating the topic, which is supported by the Prefabricated Access Suppliers’ and Manufacturers’ Association (PASMA) and the Access Industry Forum.

It held a wide-ranging inquiry and consultation into working at height, and why people are still dying from falls, and in April 2019 launched a resulting report which has been presented to the Government and makes a number of recommendations for both employers and regulators. A dedicated charity called the No Falls Foundation launched, with the aims of providing education, research and support for those who have suffered a fall and their families.

There are great strides being taken in tackling this issue head-on in workplaces, but the great thing about the 'Get a Grip' campaign is that personal stories will always get to those hard-to-reach places mentioned above, and beyond that, will make people think about what they are doing in their day-to-day home lives too.

The vast majority of falls and other unintentional injuries occur in the home or leisure environments, away from the workplace, so as employers we need to ensure we are engendering in our staff behaviour which they will carry over the threshold into the outside world. While we can be guilty of leaving good health and safety practice behind when we clock out every day, stories such as those from Abbi and Jason will literally “hit home”; they won’t be forgotten in a hurry, meaning we will be thinking about them whether we’re welding at 30ft, or doing DIY at home while at the top of an 8ft ladder.

When we recognise that our people are at the heart of organisational sustainability, we need to ensure that our health and safety messages are carried by them wherever they are, so we can address the huge burden – not to mention impact on the bottom line – that home-based unintentional injury can create.

While the UK has experienced a huge amount of success in saving lives and preventing injuries in the workplace and on the roads throughout the past decades, the number of deaths and serious injuries from accidents is actually on the rise thanks to increases in incidents in home and leisure environments. Coincidentally, a major proportion of these incidents are falls, especially for the older population.

As part of RoSPA’s national accident prevention strategy, we are calling on businesses to “carry over” safety programmes from the workplace into other parts of life. This is happening in some places, such as with L’Oreal’s Safe@Work, Safe@Home initiative, but there is so much good practice happening in workplaces across the UK that we know it can be utilised to help reduce the wider societal burden of accidents – we just need to tease it out. If you think you can help us meet this aim, take a look at www.rospa.com/national-strategy.

Stories really help us to put people first. They are what lies behind the statistics, the reason for our policies, and most importantly they help people to understand and react. I would urge all health and safety managers dealing with working at height issues (and even those who aren’t) to take a look at Abbi’s story. Her video can be seen at www.ladderassociation.org.uk/get-a-grip, or her blog at www.rospa.com/abbi. OSH managers can also read Jason’s story at www.rospa.com/jason.

For those wanting to see the All Party Parliamentary Group’s recommendations into solving the problem of falls from height in the workplace, see www.workingatheight.info.

Dr Karen McDonnell is occupational safety and health adviser for Royal Society for the Prevention of Accidents (RoSPA). For more information, visit www.rospa.com