AN INCREASE in the number of agricultural workers in Northern Ireland killed at work last year has highlighted the need for a greater focus on the safety of farmers, according to the Institution of Occupational Safety and Health (IOSH). 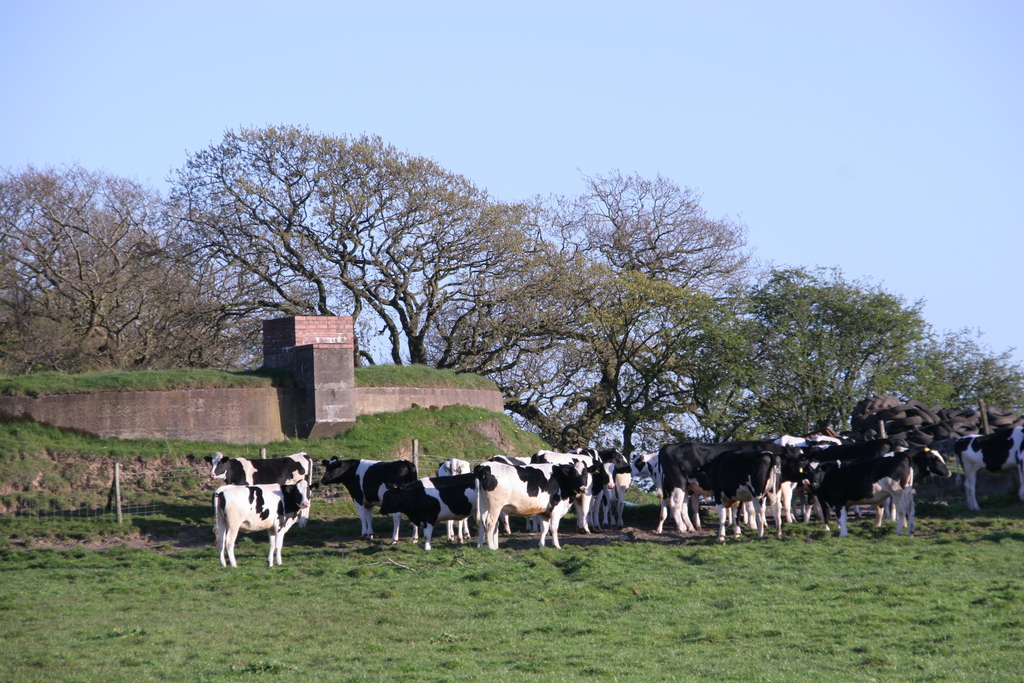 The Health and Safety Executive for Northern Ireland (HSENI) earlier this week published its latest Annual Report, which shows that while workplace fatalities in 2017-18 were down by 31% – to 11 compared to 16 in the previous year – farm-related fatalities increased by one, with seven deaths.

This increase highlights the continuing need to educate business owners and employees at all levels on workplace risk.

The report shows the two greatest causes of fatal accidents during the year in Northern Ireland were vehicle movement and animals, showing the importance of raising awareness of safety on farms where workers are potentially at risk.

The total number of major injuries in Northern Ireland is up 27% on last year, with 453 reported cases, and all reportable injuries are up by 13% on last year to 1,898.

There are several factors which can explain this increase. These include a better awareness of the need to report incidents, a rise in work activity levels in certain sectors, and the late reporting of certain incidents after year end.

“Regrettably we have seen an increase in major injuries in our workplaces. IOSH Northern Ireland Branch recognises that we must continue to educate business owners and employees at all levels on workplace risk.