THE HEALTH and Safety Executive for Northern Ireland (HSENI) has published its latest Annual Report which shows a decrease in the number of workplace fatalities but a significant increase in injuries, with major injuries up by 27% on last year and all reportable injuries up by 13%. 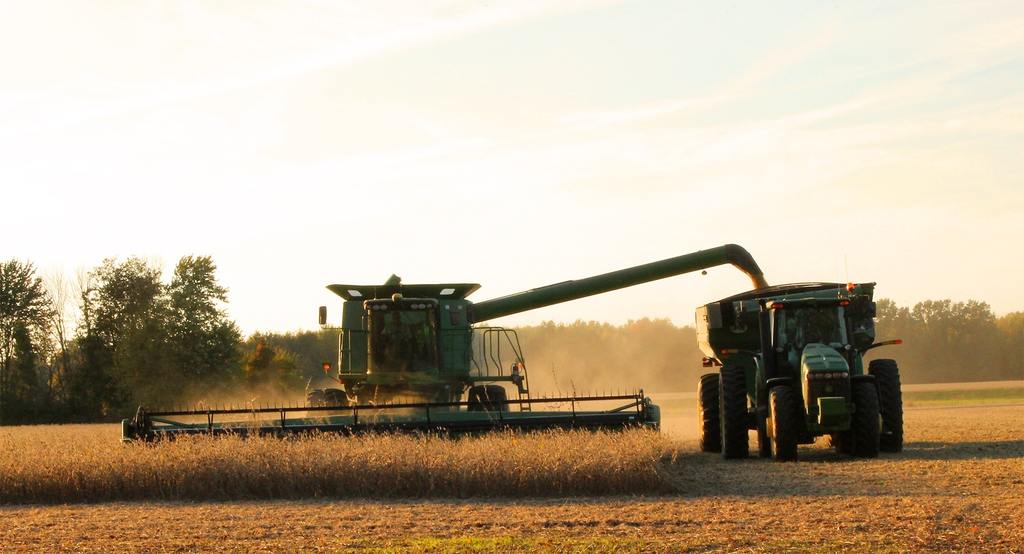 Chairperson of HSENI Derek Martin stated, “Whilst it is encouraging that workplace deaths are down by 31%, it is disappointing that serious injuries in the workplace are up by 27%. HSENI’s new draft Corporate Plan 2018-2023 focuses, not only on the causes of fatal accidents, but also on those activities and work areas where the most serious injuries and cases of ill health are known to occur. Over the coming years, these are areas which HSENI will collaborate with partners and industry sectors to drive the numbers down.”

Acting chief executive at HSENI Bryan Monson said, “Farming still has a poor safety record, with seven deaths compared to six the previous year. Any one of the four main causes – Slurry, Animals, Falls and Equipment – can cause a serious injury or farm death. Sadly in 2017/18 we are still seeing too many accidents of all types on farms.

“HSENI and its partners in the Farm Safety Partnership will continue our efforts to provide information, advice and support, but it is vital that farmers play their part as well by making safety a priority on their own farms. Many of the risks encountered can be minimised by taking a moment to stop and think about safety and taking simple measures to keep themselves and others on the farm safe - failing to do so ultimately results in tragedy.”

Bryan Monson also added: “No matter what sector people work in,everyone has the right to come home safe and well after a day’s work but the statistics clearly show some parts of some industries need to do more. While HSENI is keen to advise companies on how to meet their legal requirements, we will not hesitate to take enforcement action where there is a clear danger to the health and safety of Northern Ireland’s workforce.”

During 2017-18 HSENI, in conjunction with local councils, raised the issue of ‘slips and trips’. HSENI also carried out 6,233 inspections and served 216 formal enforcement notices where very poor practice was found.

Copies of the report, including a ‘Key facts and figures’ summary, can be accessed at the following link:

In areas where HSENI has enforcement responsibilities, key trends in work-related injuries are as follows:

During the year, HSENI: