A FAIRGROUND ride inspector has been fined after he issued a safety certificate for a roller-coaster without ensuring he had a crucial safety report for the ride, which subsequently derailed. 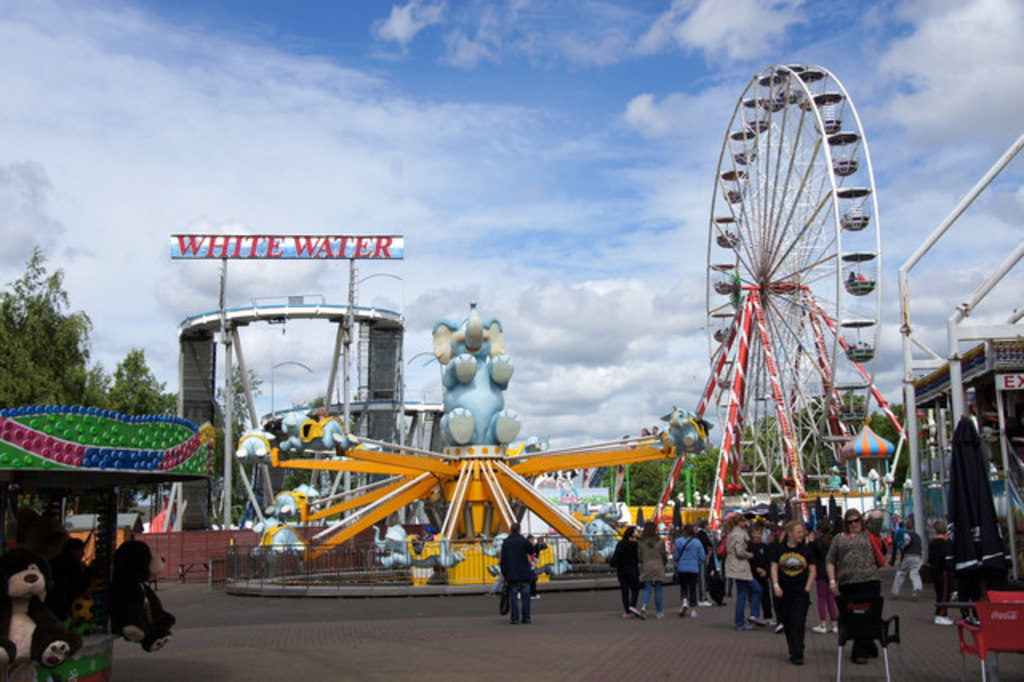 Hamilton Sheriff Court heard that in June 2016, Craig Boswell, a ride inspector trading as Amusement Inspection Services, issued a Declaration of Compliance (DoC) for the Tsunami roller-coaster, operated by M & D (Leisure) Limited at Scotland’s Theme Park, Strathclyde Country Park. This indicated the Tsunami was safe to operate. However, on 26 June 2016 a train on the roller-coaster with nine passengers derailed and crashed to the ground, causing serious injuries to those on board.

An investigation by the Health and Safety Executive (HSE) found that Mr Boswell had failed to obtain a suitable report of the non-destructive testing (NDT) that demonstrated that the safety critical parts of the ride had been thoroughly examined while the ride was properly disassembled. Despite this, Mr Boswell issued a Declaration of Compliance which allowed the ride to be operated in an unsafe condition.

Craig Boswell of Uddingston, Glasgow pleaded guilty to Section 3(2) of the Health and Safety at Work etc Act 1974 and was served a Community Payback Order of 160 hours unpaid work, to be carried out over the next 12 months.

Speaking after the hearing HSE inspector Martin McMahon said, “The consequences of this incident, while serious and significant, could have been even more tragic. Many of those members of the public involved continue to be impacted by the events of that day.

“Fairground ride inspectors have a crucial role to play in ensuring rides are safe for the public to enjoy. Failing to carry out all aspects of this work properly can have the most serious of consequences.

“It is incumbent on all ride inspectors to ensure they carry out their work diligently and competently at all times.”