A LANCASHIRE man was sentenced after a father-of-three was fatally crushed while working underneath a double decker bus. 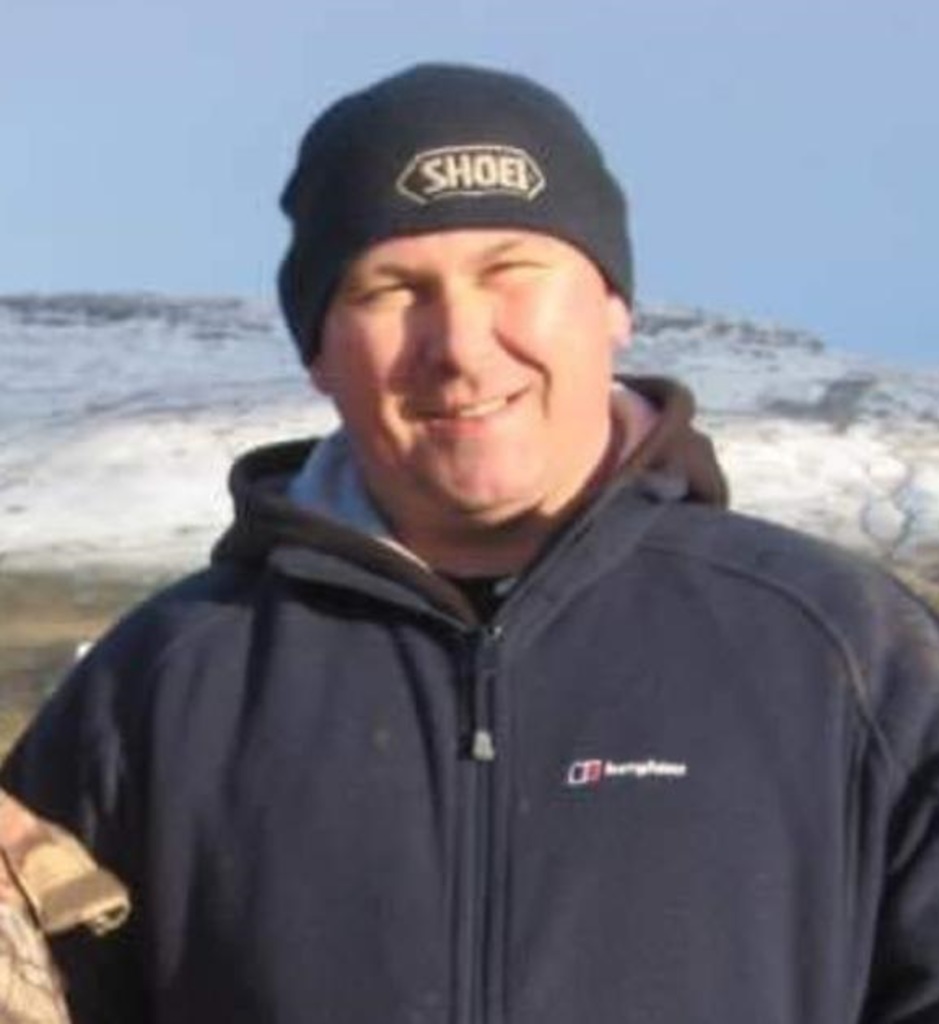 Crewe Magistrates’ Court heard how on 14 June 2017, Wayne Lannon, a 46-year-old employee of Brian Finch, trading as F E Coaches, was carrying out repairs under a double decker bus in the car park of Chester Zoo. The bus had been supported by a hydraulic bottle jack and Mr Lannon had placed some wooden blocks underneath the stationary bus. The bus rolled backwards off the bottle jack, trapping Mr Lannon under the bus resulting in him sustaining fatal injuries. Wayne is survived by his wife, two daughters and a son.

An investigation by the Health and Safety Executive (HSE) found that the company did not have a safe system of work in place for preventing the bus from moving. The bus parking brake had not been applied before Mr Lannon went under the bus and the bus was not chocked to prevent it from rolling off the jack. Brian Finch also failed to provide training and instructions to Mr Lannon in mechanical work or safe lifting of vehicles, and about the type of repairs that were suitable to be made outside of the workshop.

Brian Finch T/A F E Finch Coaches, of Moat House Street, Ince, Wigan, pleaded guilty to breaching section 2(1) of the Health and Safety at Work etc. Act 1974 and was sentenced to six months custody, suspended for 18 months, and subject to a curfew (between the hours of 7pm-8am) for 30 weeks, with full costs of £9,381.

In a family statement, Wayne’s sister Keeley Unsworth, described how the loss of Wayne had left his family and friends with ‘shattered hearts’.

“We are deeply saddened…his children will never feel or hear him again…we have no idea how we carry on, how we cope, how we live with the pain we are in.”

HSE inspector Lianne Farrington said after the hearing: “This was a tragic and wholly avoidable incident, caused by the failure of Mr Finch to ensure there were adequate control measures in place, such as chocking the bus, and to implement safe systems of work. Had the company ensured that proper control measures were in place, Mr Lannon would not have lost his life.”