A crash course in safety

More drivers should be trained to deal with the aftermath of crashes according to new survey from the Institute of Advanced Motorists (IAM) and Driver First Assist (DFA). 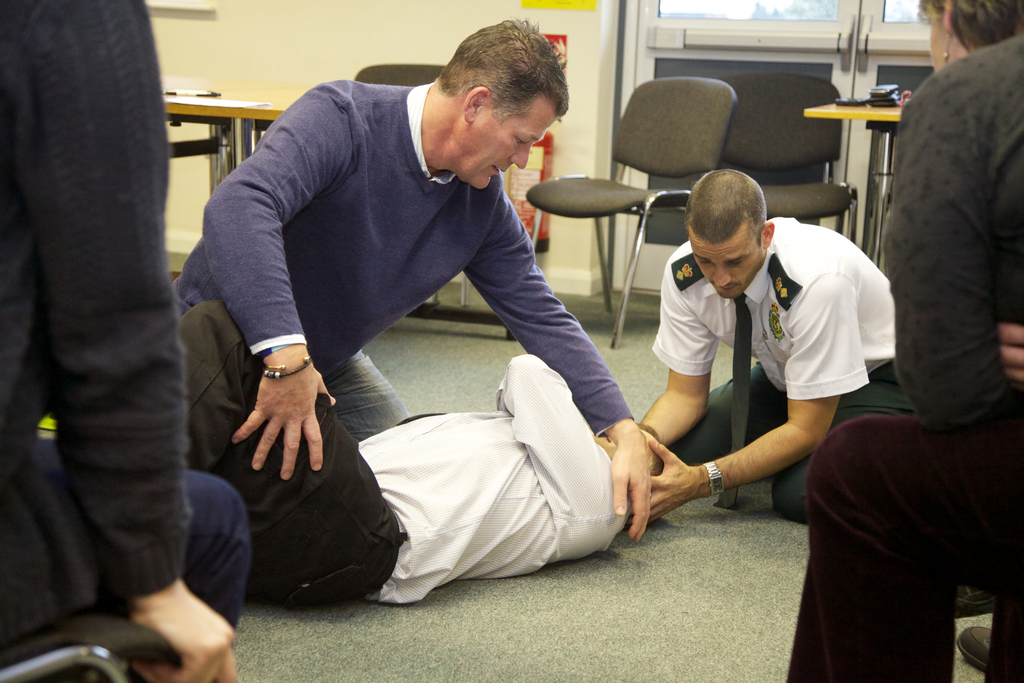 According to the report 84% of people think more drivers should be trained in the skills needed to deal with the aftermath of a road traffic collision.
Of the 2198 respondents, 50% said they would like to participate in such training themselves, and 34% were interested in finding out more.
The majority of people, 79%, said that they would stop and help if they arrived at a road traffic collision (RTC) before the emergency services, and 44% have done so already, with a further 10% saying they would if they had received the correct training.
When asked specifically about first aid, 75% would consider stopping to give medical assistance to someone who was injured.
Of the respondents:§
The survey went on to explore whether people’s hypothetical responses to scenarios matched up with best practice on emergency responses and findings here were mixed. Reassuringly, 78% of the respondents knew that finding a safe place to stop and assessing the scene was the most important first step, before dialling 999 or ensuring all those involved are grouped together. Similarly, 73% knew that the only time they should park their vehicle to protect a collision was to protect life.
However, there were some myths too, with 39% of respondents believing that the emergency services would be able to trace their mobile using GPS to pinpoint their geographical locations, which isn’t the case. And, despite a majority suggesting they would try and attempt first aid at the scene, 60% thought that patient movement was not enough to indicate that their heart is beating, which is in fact true.
DFA founder, David Higginbottom, said: "The fact that nearly half of drivers have come across the scene of a collision before the emergency services arrive clearly demonstrates the potential the motoring public has to help, and individuals’ responses to the survey show how willing they would be to do so.
"A person will die from a blocked airway within four minutes, but the target ambulance response time is twice that. Having a network of volunteers on the road, trained in the skills needed to correctly report a crash to the emergency services, or even to deliver life-saving first aid, has the potential to reduce road deaths by up to 46%.”
IAM chief executive, Simon Best, added: "While it’s heartening to see how keen people are to help at a crash, whether or not they had training, the survey also highlighted a number of misconceptions. First aid and giving an accurate report to the emergency services will save lives. Drivers will be much more useful in this role if they are trained.”
MORE FROM THIS COMPANY
Send Enquiry
View Company Profile
RELATED ARTICLES
GALLERY