Many traditional methods for detecting airborne sources of contamination rely on the deposition on these materials on to a surface. 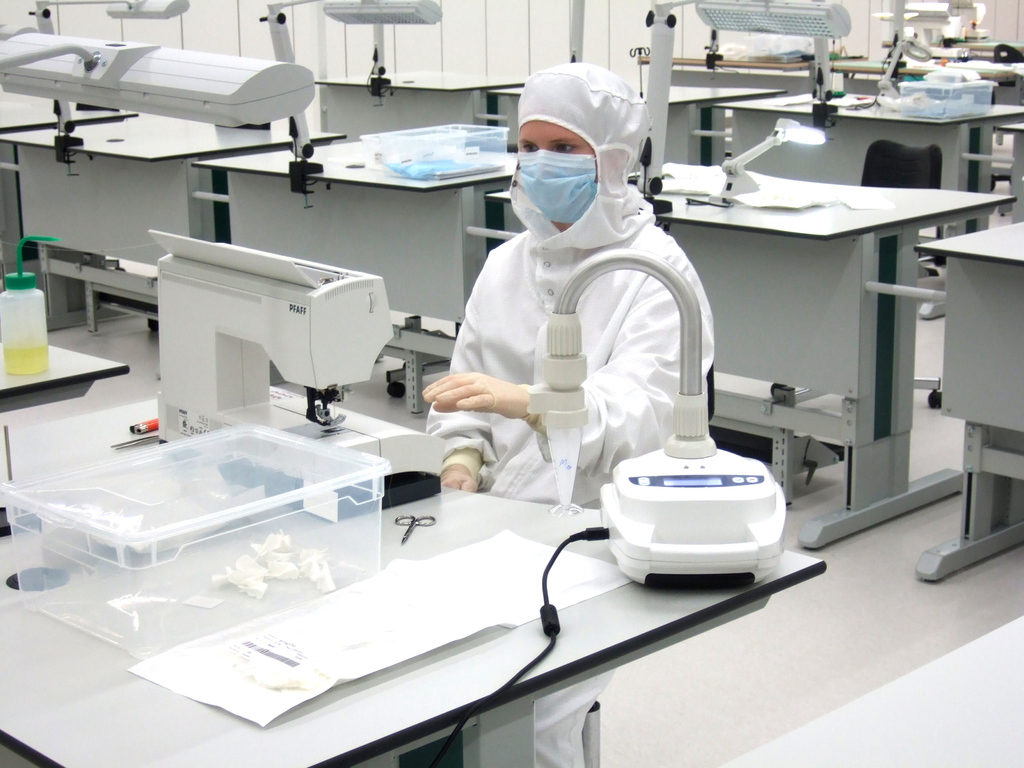 By passing sample air through liquid in a cyclone, the Coriolis µ is able to collect airborne particles in a liquid at a high flow rate (300 l/m) with validated efficiency. The liquid containing the particles can then be tested using one of a number of the latest rapid microbiological analysis methods.

The Coriolis µ offers advantages for sampling air with a high bioaerosol burden (which would saturate traditional solid media) because the liquid can be divided into multiple agar plates. However, this technology is also suitable for cleanroom applications in which air has a low burden, because it can sample for an extended period.