Following the Supreme Court’s recent judgement, the new Government will have to take urgent action to reduce urban pollution and to instigate monitoring regimes that are able to demonstrate success or failure of the new measures. 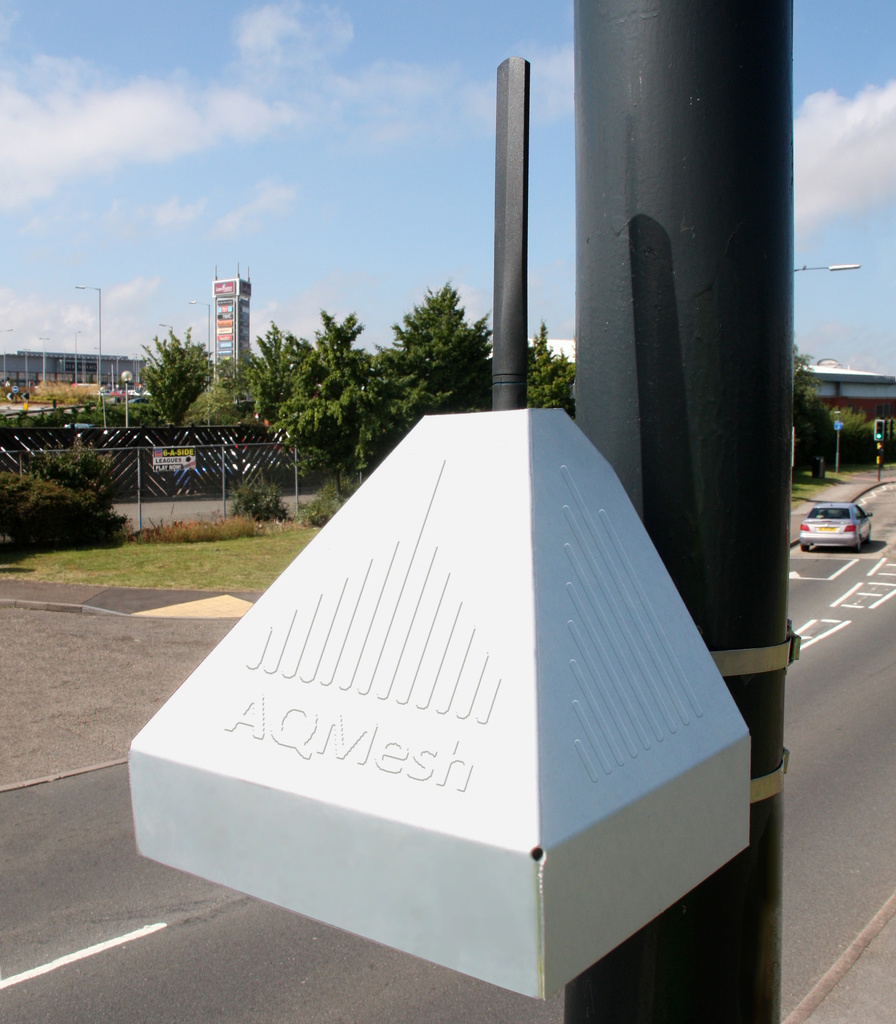 This has happened at an ideal time for Air Monitors, which has recently launched technology that is said to be able to do so at a fraction of the cost of traditional monitors.

AQE 2015, the Air Quality and Emissions Show, provided Air Monitors with an opportunity to demonstrate new lightweight, low-power air quality monitoring technology, at a time when political interest in air quality was showing signs of awakening from a deep disinterested slumber. Immediately prior to the event, Air Monitors technology and staff had appeared on Sky News, helping to explain why 29,000 people die prematurely from air pollution in the UK every year.

Emphasising the advantages of the latest technologies, the Air Monitors stand at AQE 2015 displayed portable and mobile monitors on helium balloons, on a bicycle, on an electric car, and even fitted to a quadcopter. An ITV film crew also visited the Air Monitors stand in preparation for a May issue of ‘Tonight’ focusing on air pollution. Commenting on the success of the AQE event Jim Mills said: "We certainly caught the attention of everyone that visited the show and were delighted with the quality of the enquiries that we received. Our Workshops were also very well attended with high levels of interest in the performance data that we unveiled for AQMesh.

"AQMesh is a new type of air quality monitoring station, offering users almost reference quality data in small wireless, battery-powered, web-enabled ‘pods’ that can quickly and easily be mounted on any lamppost or pole, providing information on the air that people are actually breathing,” Jim added.
Measuring five of the main polluting gases, the latest AQMesh will also be able to measure particulates, and Jim says it is taking the market by storm: "The Supreme Court judgement, the AQE Show, the General Election and heightened media attention have all combined to raise the issue of air pollution and health to a level where we should see some real progress, and happily the technology is ready to help.”