Securikey's Steel Stor range of cabinets offer a highly secure storage facility for the safekeeping of large bulky items such as Controlled Drugs (CD) in hospitals, examination papers in schools or bags of change in retail stores. 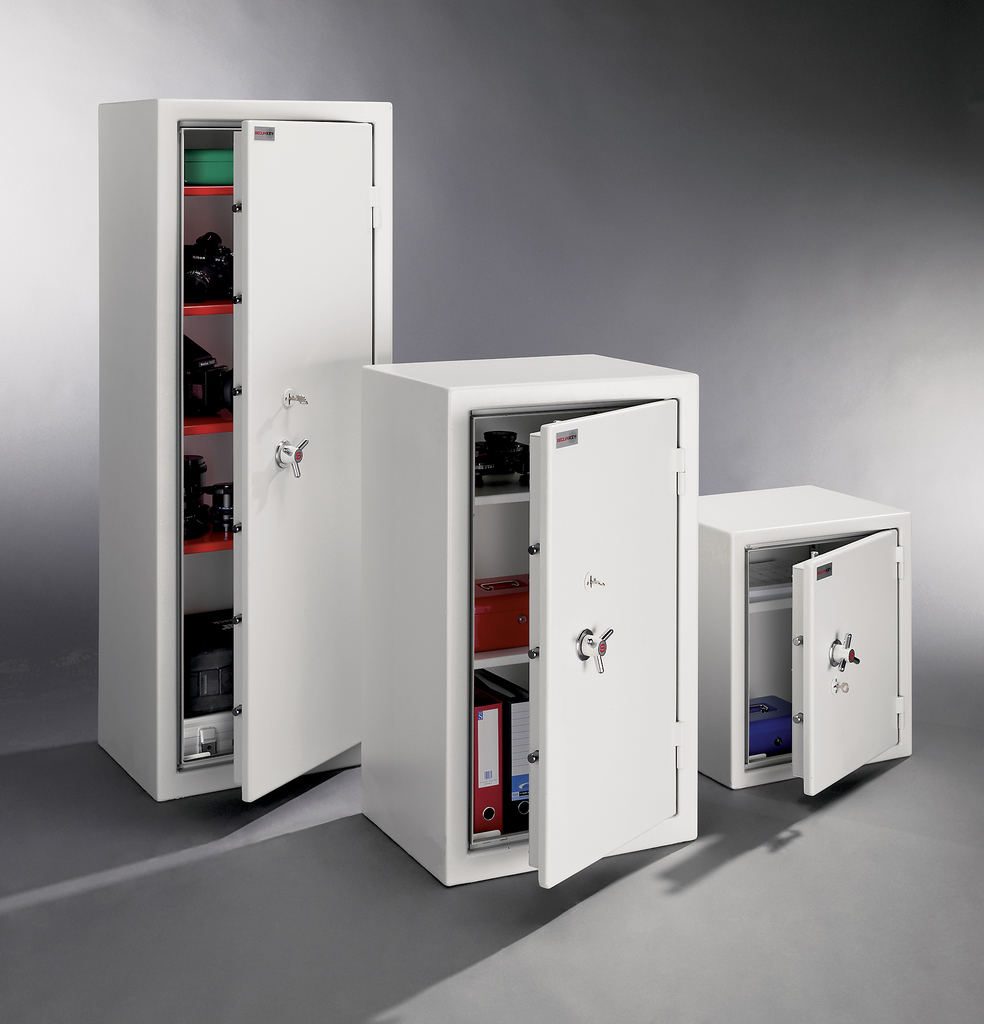 Subjected to a severe FG burglary test and numerous attack tests, the Steel Stor range complies with the specification set out in Government regulations, such as the Misuse of Drugs (Safe Custody) Regulations 1973 which specifies the correct storage procedure for Controlled Drugs in hospitals. They also exceed Government fire arms legislation, making them suitable for installation in police stations and prisons.