Stress is top concern at work

STRESS IS the top concern in UK workplaces, according to a new TUC survey of trade union health and safety representatives published. 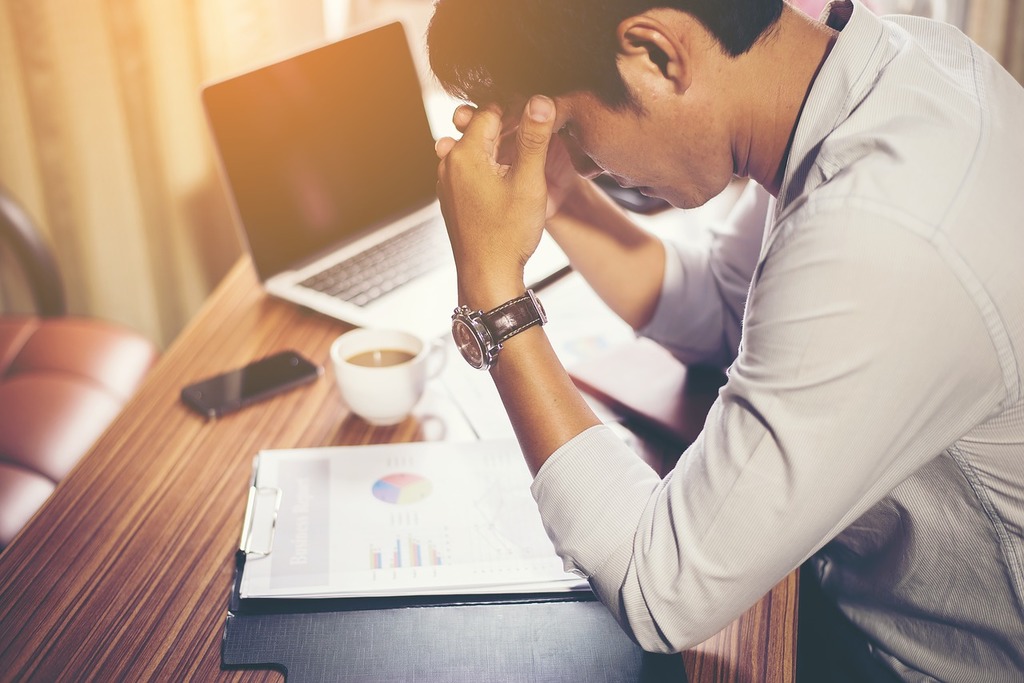 Seven in ten (70%) of the reps taking part in the TUC’s 12th biennial survey – published ahead of World Mental Health Day next week (Wednesday 10 October) – said that stress is one of the main concerns they have to deal with at work.

The top five reported problems were:

TUC general secretary Frances O’Grady said, “It’s easy to make light of ‘health and safety culture’. But it’s no joke lying awake at night from stress, falling ill through working long hours, or being subjected to bullying in the office.

“Employers and managers need to do more to identify and reduce risks and to provide support to employees struggling to cope.

“Unionised workplaces are safer workplaces. I’d advise anyone worried about health and safety at work to join their union, to get their concerns raised and their voices heard.”