Wilmslow-based Cheshire Contracting Wilmslow has gone bust after a £240,000 fine for breaching health and safety laws. 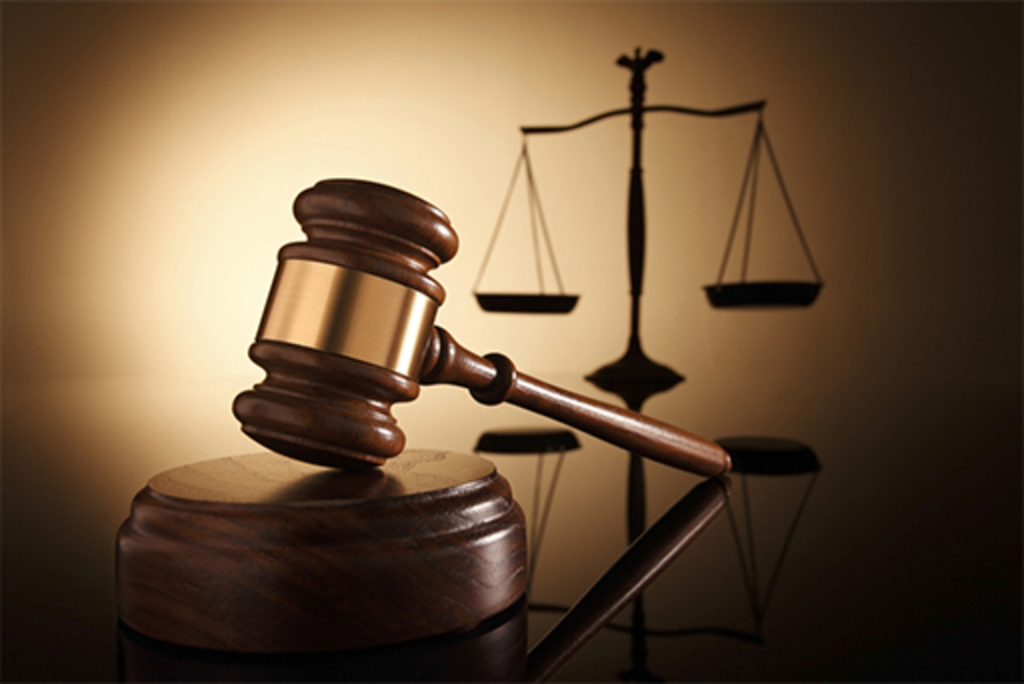 Formerly known as Huntsmere Projects, Cheshire Contracting Wilmslow was prosecuted by HSE after a worker suffered serious injuries when the first floor of the building he was standing on collapsed underneath him.

The firm admitted breaching the Health and Safety Act and were fined £240,000 with £14,439.53 costs by Manchester Minshull Street Crown Court last year. The firm changed its name of January and then entered administration this month.

The original incident occurred at a building site in Alderley Edge in 2014.