LUTON BOROUGH Council has been sentenced after a teacher was assaulted by a pupil. 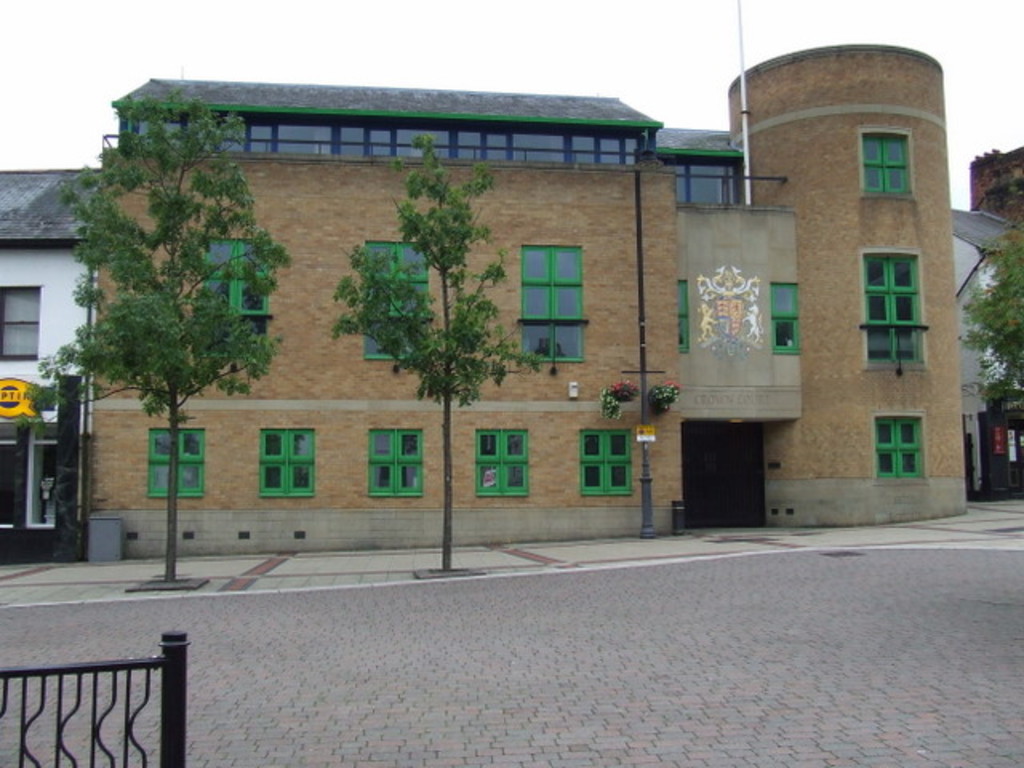 Luton Crown Court heard how on 17 June 2016, the assistant head teacher at Putteridge High School was called to deal with a disruptive pupil who was refusing to go into a detention room. After clearing the classroom of the other pupils, the pupil launched a sustained assault on the teacher, using a mobile phone and inflicting life changing injuries.

An investigation by the Health and Safety Executive (HSE) found that there were significant shortcomings in relation to the measures at the school, regarding violence and aggression posed by the pupils to others. No effective consideration was given to the risk of injury or death posed by the pupils to others and measures were not taken to reduce that threat to as low as reasonably practicable.

Luton Borough Council did not ensure that the school had people with sufficient competence in the management of health and safety involved in running the school to ensure that the threat was addressed. The Council did not see to it that staff members at the school had the training either to remedy that shortcoming or to deal with violent and aggressive pupils in a way which did not expose them to risk. The council also failed to monitor the adequacy of the measures Putteridge High School had in place and the council therefore failed to pick up and address the shortcomings.

Luton Borough Council of Town Hall Upper George Street Luton pleaded guilty to breaching Section 2(1) of the Health and Safety at Work etc Act 1974 and was fined £104,000 with £60,000 costs. The fine was reduced from £300,000 due to the Council’s lack of revenue as a result of the coronavirus pandemic.

Her Honour Judge Mensah in sentencing said: “There is no doubt in my mind that this was a properly brought prosecution. Not to have brought a prosecution in this serious case would, apart from anything else, have sent a completely wrong message to the school, its governors, the staff and pupils, other local authorities with responsibilities under the Education Acts and to the public generally.

Speaking after the hearing, HSE inspector Emma Page said: “In community schools, where the local authority is the employer, the local authority must monitor the arrangements it’s schools have in place to manage the risk from violence and aggression”.