Employees that are carers at breaking point

‘SANDWICH CARERS’ – those who look after children and their relatives, are struggling to cope with the burden of juggling caring responsibilities alongside their job. 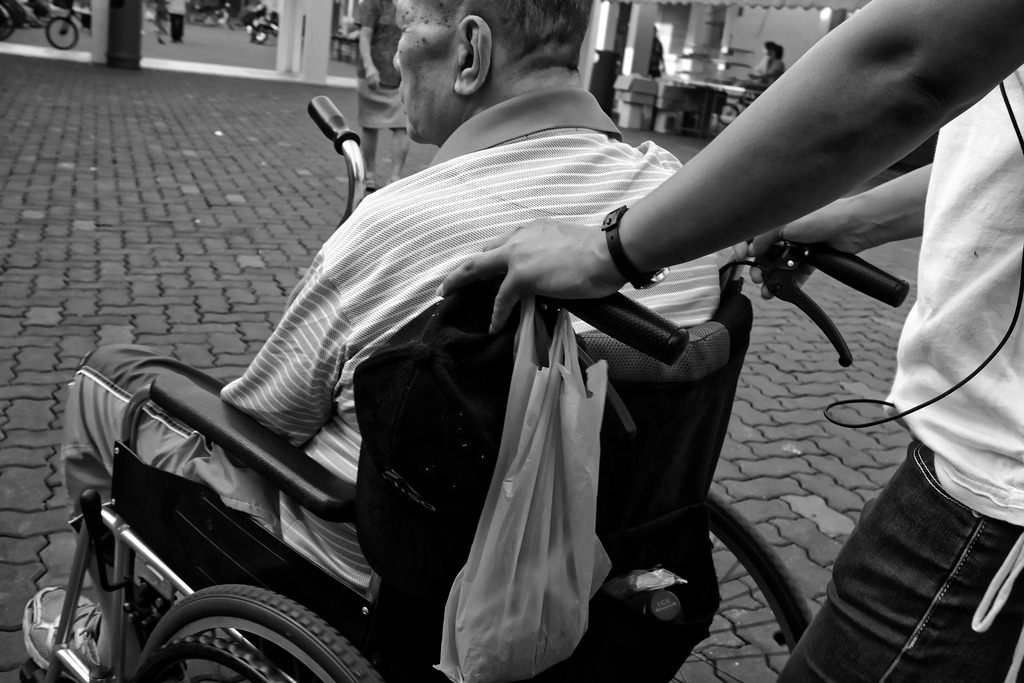 1.3 million people in the UK now fall into this category1 and new research* from health and wellbeing provider - BHSF, reveals that many are at breaking point. 44% said they often find managing their responsibilities hard – with 16% admitting that it’s always too much to cope with.

Despite the growing changes in gender roles, it’s female workers who are feeling the strain more than their male counterparts. 19% of women said they always struggle to cope, compared to just 11% of men.

But it’s younger employees who are feeling the strain the most. A staggering 26% of those aged 25 to 34 said that the demand of juggling their caring responsibilities and their job is always too much to cope with. As younger employees often have more junior roles, the lack of flexibility to work from home or change their hours could make it more difficult to balance their responsibilities. Although startling, these figures show that the issue can affect employees of all ages – not just those in their 40s and 50s.

The research also highlighted the dramatic impact these caring responsibilities are having on the health of sandwich carers. 52% said it has affected their physical health, and 47% revealed it’s had an impact on their mental health. These employees are in desperate need of support from their employers to manage their situation and still be productive in work.

Chief commercial officer at BHSF Brian Hall said, “As people put off having children until their 30s (or even 40s) and life expectancy continues to increase, more and more employees will become ‘sandwich carers’.

“Our research shows just how difficult it is to manage the demands of caring for children and elderly relatives while holding down a job.

“The number of employees on the brink is startling, and employers need to take note. Employees are in desperate need of support that extends beyond the workplace and can be accessed as and when they need it – which is often outside of working hours. Because the needs of the workforce are so varied, employers should consider wellbeing benefits that bring together multiple resources and access to specialists.”