AN ELECTRICITY power station company was prosecuted after three contractors were injured by a sudden release of water and sludge while carrying out maintenance work at a Cheshire power station. 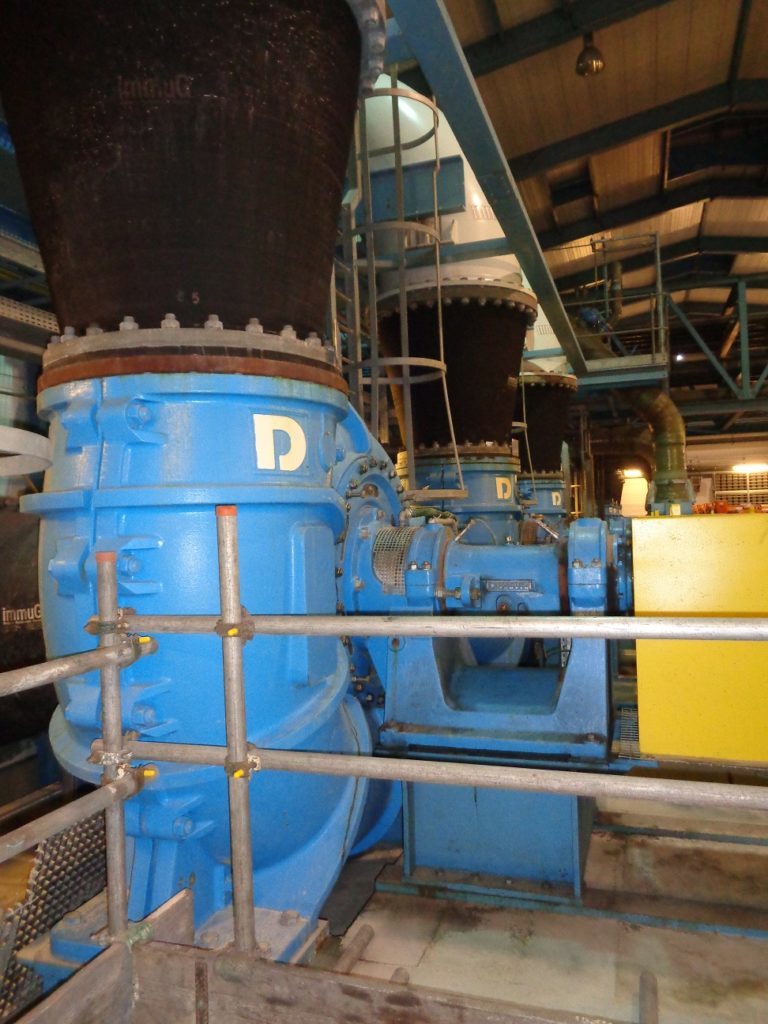 Manchester Magistrates’ Court heard that, on 18 January 2018, three workers contracted by Keadby Generation Limited, were removing a recirculation pump for maintenance in the Flue Gas Desulphurisation area of Fiddlers Ferry Power Station in Warrington. Approximately 38.5 metres cubed of diluted slurry and associated stored energy was released while the pump was being removed, resulting in the contractors being knocked off the concrete plinth where they had been working. The trio sustained multiple fracture injuries.

An investigation by the Health and Safety Executive (HSE) found that the pressurised contents of the pump and associated pipework had not been discharged prior to work commencing due to the drain pipe being blocked. This resulted in the release of stored energy during the removal of the pump instead of during the isolation process. Keadby Generation Ltd had failed to undertake a suitable and sufficient assessment of the hazards and risks associated with the work and had not implemented a safe system of work.

Speaking after the hearing, HSE inspector Jane Carroll said, “This incident could so easily have been avoided if the company had identified and managed the risks involved and put a safe system of work in place.