A NORTH East-based car parts manufacturer, SNOP UK Limited, has been sentenced after a worker was seriously-injured. 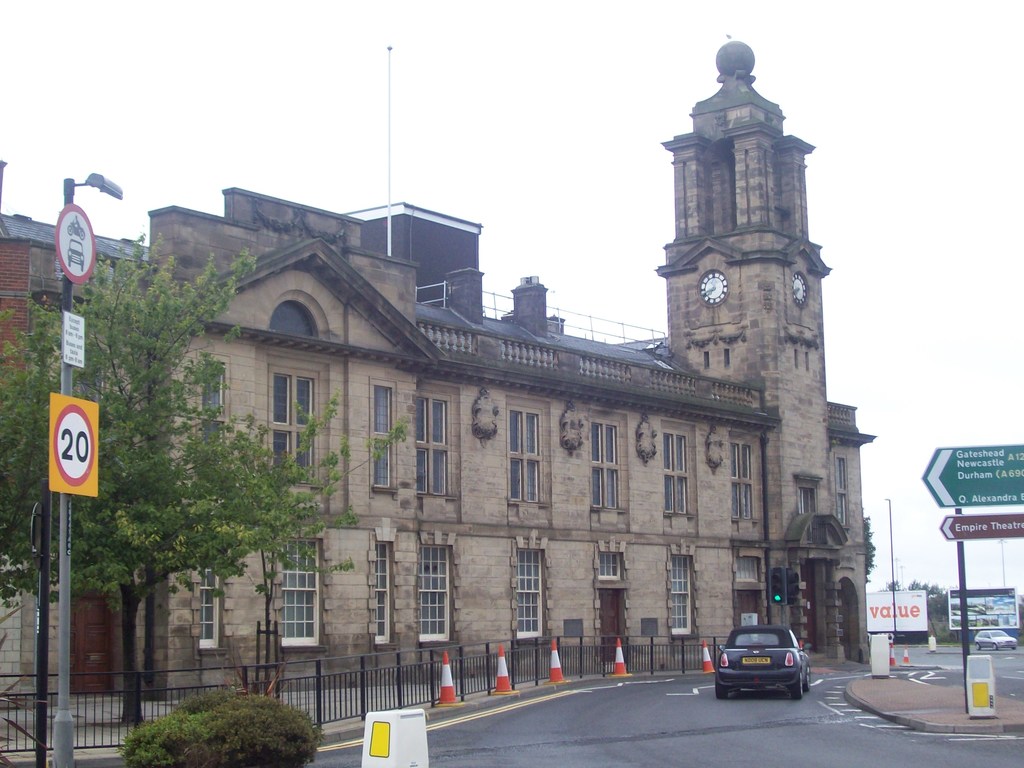 Sunderland Magistrates’ Court heard that on 26 July 2017 the worker was injured when loading metal components into a robotic cell. To carry out the task the worker was required to stand in front of an automatic rise and fall safety door holding a component ready to load into the cell. The incident occurred when the component he was holding was struck by the rising door and it stabbed into his neck. As a result of his injuries, the worker had to have a throat operation.

An investigation by the Health and Safety Executive (HSE) found the company had failed to ensure the control arrangements it had in place to protect workers, including supervision, were properly adhered to.

SNOP UK Limited of Rainhill Road, Stephenson Industrial Estate, Washington was found guilty of breaching Section 2(1) of the Health and Safety at Work etc. Act 1974 and was fined £134,000 and ordered to pay £2,264 costs.

After the hearing, HSE inspector Paul Wilson said, “This incident was entirely preventable. The company had control arrangements available which relied on supervision, but the supervision was not sufficient and safe working conditions were not ensured.”