BSIF appears on BBC1 as voice of health and safety industry

On Monday 8th December 2014, Alan Murray, CEO of the British Safety Industry Federation, appeared on the BBC 1 programme Fake Britain, a popular series revealing the extent of fake goods in the UK. 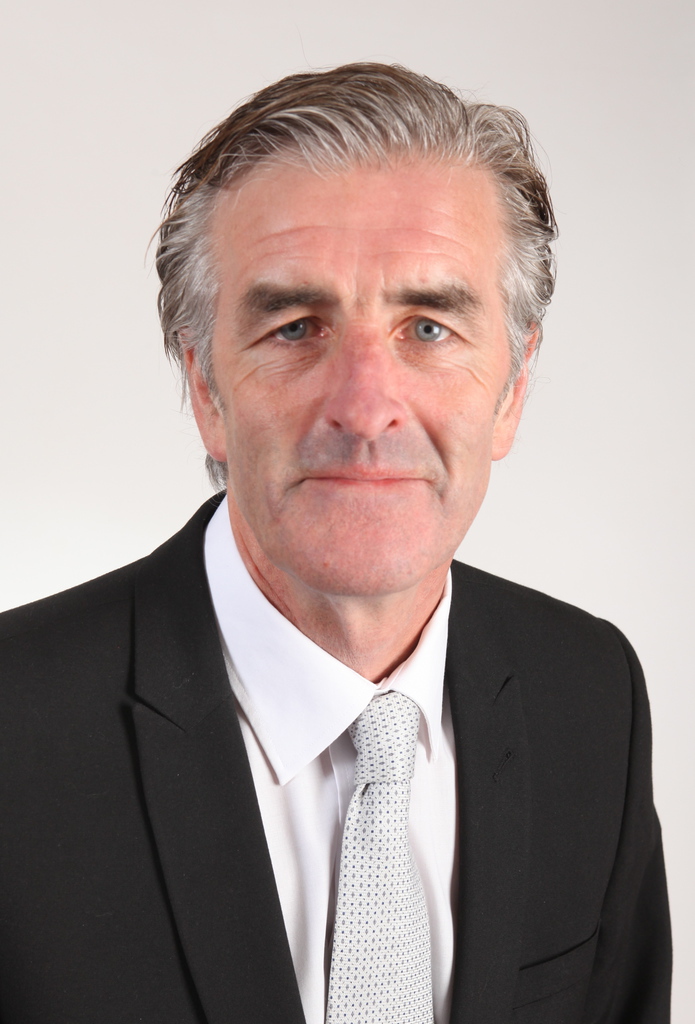 The programme featured builder’s merchants Jewson which was prosecuted for selling substandard, non-compliant, fraudulently marked personal protective equipment (PPE) after trading standards officers found safety helmets at its Northampton store which failed impact tests. Northampton Magistrates Court fined Jewson £14,000 in October 2013.
The programme showed Alan describing the purpose of hard hats and outlining how Jewson had failed to supply workers with the appropriate protection. Alan stated: "It is extremely disappointing that such a strong brand and household name would be providing product that wasn’t up to performance requirements of the safety industry.”
The BSIF is committed to ensuring that PPE on sale in the UK meets relevant European safety standards and provides the level of protection that it claims. To help combat the sell of substandard PPE, the BSIF has created the Registered Safety Supplier (RSS) scheme.
Companies displaying the scheme's logo have signed a binding declaration that the safety equipment they offer meets the appropriate standards, fully complies with the PPE regulations and is appropriately CE marked. All Registered Safety Suppliers are independently audited to confirm compliance with the scheme's requirements.
A full list of registered companies is available from this site.
MORE FROM THIS COMPANY