UK powered access leader Nationwide Platforms has been recognised at the 2013 SHP-IOSH Awards for its dedication and achievements in health and safety. 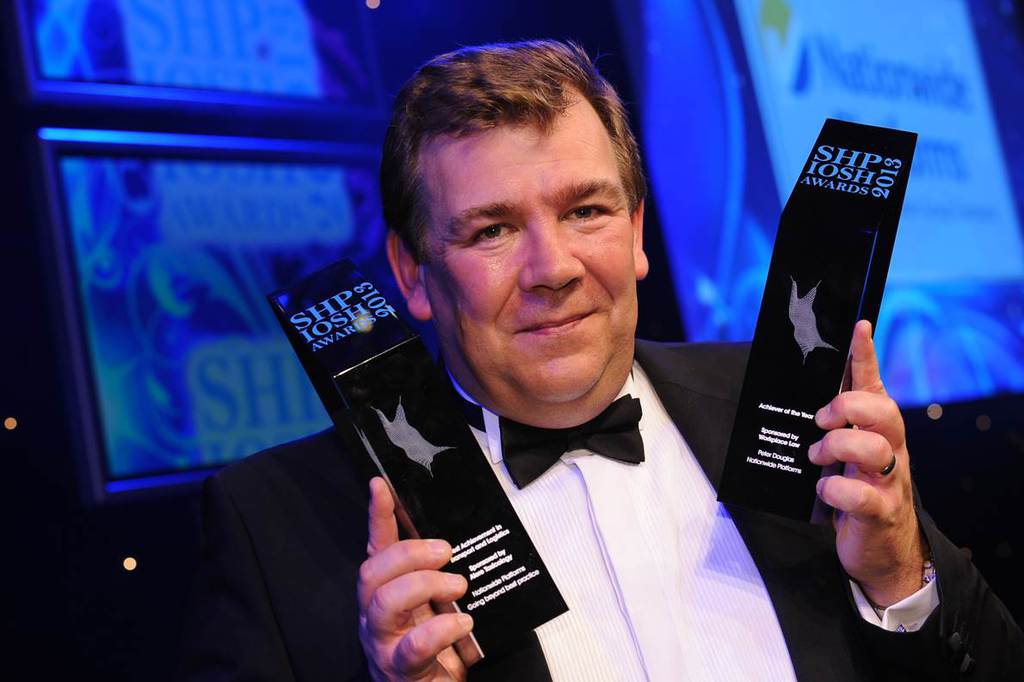 Its executive director – operations, Peter Douglas, won the Achiever of the Year prize for playing a central role in driving safety improvements across the access industry, including a far-reaching accident reporting mandate.

Nationwide Platforms was also recognised with the Best Health and Safety Achievement in Transport and Logistics prize. This considered the access leader’s work in establishing a best practice blueprint which would result in it significantly reducing its lost time, near miss and first aid incidents both on the road and at delivery and loading sites.