UNITE, THE UK’s construction union, is calling for the industry to meet the challenges of mental health problems affecting workers directly, after a major report in The Guardian revealed that the flagship Hinkley Point project was having to tackle a wave of mental ill health among its workforce. 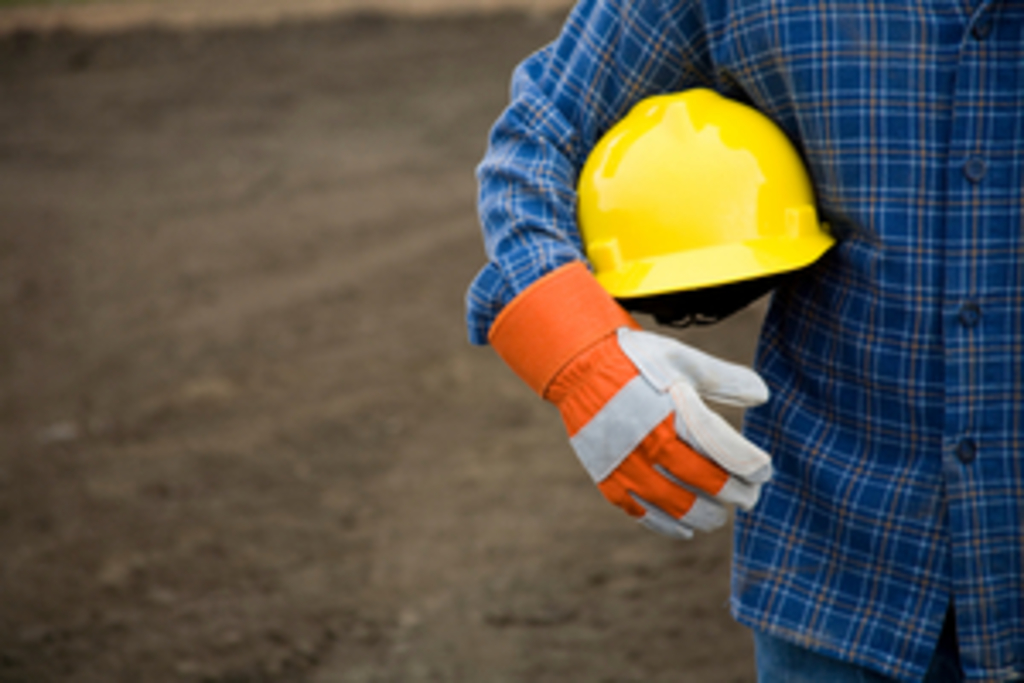 The fact that Hinkley Point has had these problems is particularly concerning because, unlike much of the industry, EDF (the client) has taken mental health seriously and worked with Unite, for instance in training workers and union activists in mental health first aid.

Unite believes the key factors behind mental health problems in the construction industry are a result of the hire and fire culture, where direct employment is low, engagements are short and most workers are either bogusly self-employed and/or recruited via agencies. This is coupled with workers frequently living away from loved ones, a long hours culture in the industry and a macho culture.

Unite also believes that the damage to workers’ mental health is cumulative and poor practices over many years create long term harm.

Unite assistant general secretary Gail Cartmail said, “It is deeply ironic that Hinkley has given rise to the exposure of the mental health crisis in construction, because Unite has a strong presence the issue has got an airing.

“Elsewhere it is a different story. Direct employment or any form of stability is the exception not the norm.

“There is an air of increasing hostility to Unite organising at site level elsewhere – which is totally unjustifiable as the union is not the cause of cutthroat tendering and client's seeming indifference to the appalling 'man up' culture that we have seen discourages reporting workplace hazards let alone personal mental health issues.

“Construction has the potential to be a credit to our country, high quality apprenticeships and a range of good jobs on decent union negotiated rates, benefiting local communities and the supply chain of building materials.

“Instead the sector has become a byword for sharp practice and dog eat dog activities.

“Just weeks ago immigration officers raided a site run by a major contractor and what was exposed was gross exploitation of illegal workers by grasping subbies.

“Unite is open to talk with sector bodies, clients, contractors, government ministers and civil servants  about solutions that tackle the cause not just the symptoms of the mental health epidemic now rife in construction. A 21st Century construction 'accord' could establish a turning point that could literally save lives.”