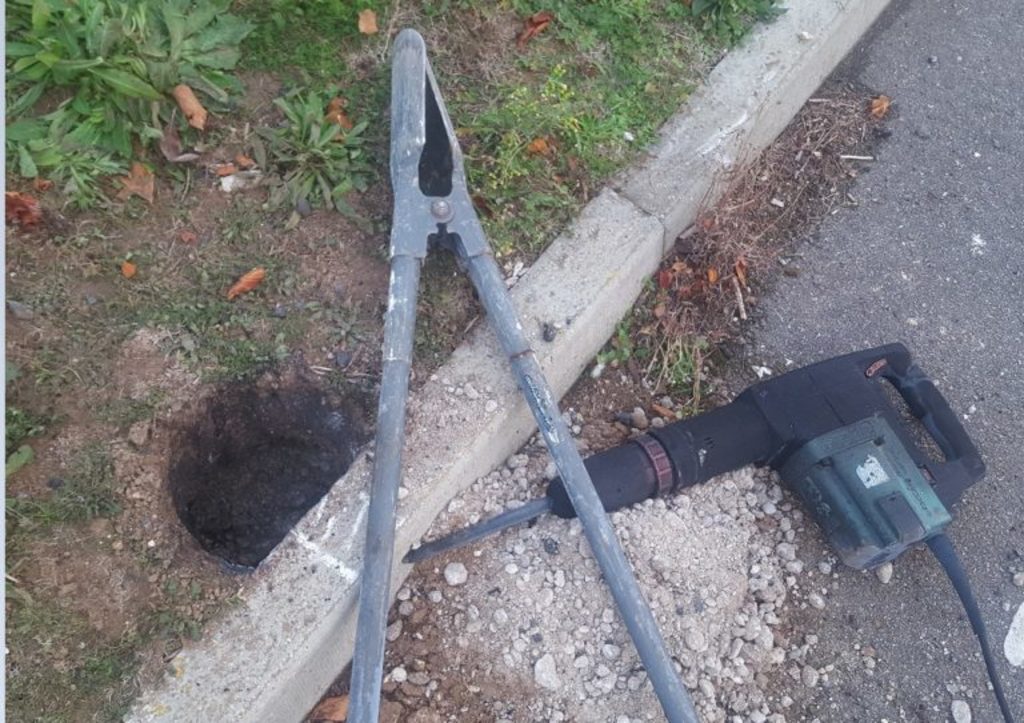 While operating the electric breaker, one of the operatives struck an 11kv electricity cable causing a large flash and engulfing him in flames. The operative sustained serious burns to his face, chest, abdomen, groin, both arms and both legs, amounting to approximately 50% total body surface area burns.

An investigation by the Health and Safety Executive (HSE) found that G&R Groundworks (South East) Ltd failed to source and refer to the underground services plans prior to breaking the ground to determine the location of any cables within the planned working area. They also failed to provide their operatives with cable identification equipment to further locate any cables within that area.

G&R Groundworks (South East) Ltd of St Lawrence Avenue, Ramsgate, Kent, pleaded guilty to breaching Regulation 25 (4) of the Construction (Design and Management) Regulations 2015 and was fined £32,400 and ordered to pay costs of £2,657.18.

Speaking after the hearing, HSE inspector Ross Carter said, “This incident could so easily have been avoided by simply carrying out correct control measures and safe working practices.

“If a suitable safe system of work was followed prior to the incident, the life changing injuries sustained by the operative would have been prevented.