THE MOTHER of a four-year-old boy who fell from a farm vehicle and was run over sustaining fatal injuries has called for a change in attitude in agriculture. 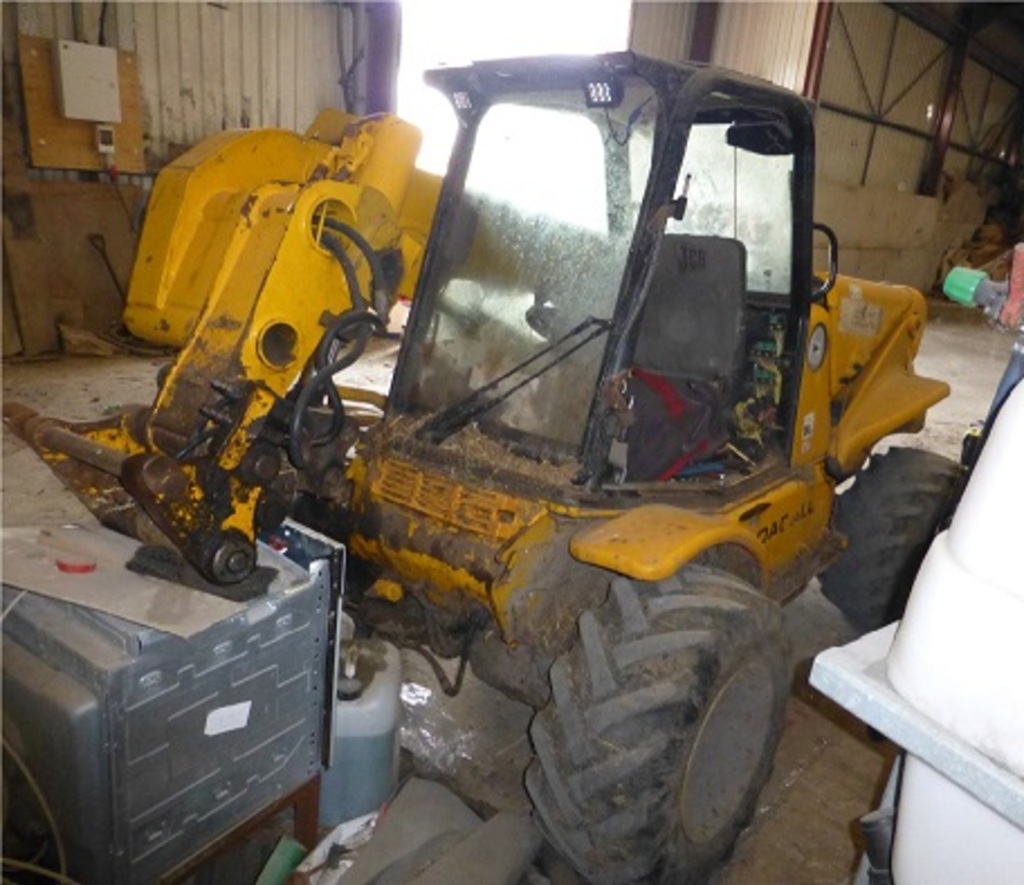 Farmer Brian Nutter was given a suspended prison sentence following the death of his nephew Harry Lee.

Wigan Magistrates’ Court heard that on 8 July 2019, Harry was riding on the cab footplate of a telescopic handler driven by his uncle Brian at a farm in Newchurch-in-Pendle. As the vehicle turned into a field, Harry fell from the footplate and was fatally crushed beneath the wheels.

An investigation by the Health and Safety Executive (HSE) found there were insufficient measures in place to ensure the safety of children on the farm. The Prevention of Accidents to Children in Agriculture Regulations 1998, prohibits children under the age of 13 from riding on, or operating, vehicles used in agricultural operations. Furthermore no-one, including children, should ride on the footplate of any agricultural machine.

Brian Nutter of Tynedale Shippon, Newchurch-in-Pendle, Lancashire pleaded guilty to breaching Section 3 of the Health and Safety at Work etc. Act 1974. He was given a 26-week prison sentence suspended for 18 months, a community order, which included 250 hours of unpaid work and ordered to pay costs of £5,154.

Mum Sarah Nutter said: “Losing a child at any age is a traumatic experience, but losing a child in such deeply tragic circumstances is completely life changing. The event of Harry’s death has and will have a lasting effect that I, and my family will never get over.

“Farming is a lifestyle and a way of life. If we could go back and make different decisions and do things differently, we would certainly do so. We have had to learn the hard way.

“The dangers to children on farms are often not appreciated when you live with them, but they should be at the forefront of all our minds every single day.

“I hope the effects of Harry’s accident will change the attitude of people living on farms and make them think twice about the dangers their children are exposed to and how easily accidents can be avoided.”

Dad Martin Lee said: “Harry, so passionate about farming even at four-years-old, was very much my legacy, the person who would take on the farm.

“Always smiling, Harry had a love for life that brought joy to all those around him and certainly lived his life to the full.

“He was a loving, caring, kind and bright child, full of affection for his family. It is a tragedy that he was needlessly taken from us too soon.

“His death has traumatised and deeply impacted the whole family.”

Speaking after the hearing, HSE inspector Shellie Bee said: “This is a deeply sad and upsetting incident for all involved. Harry, a four-year-old child, lost his life in what was a wholly avoidable incident caused by a failure to protect him from farm work activities. Harry should not have been in the workplace nor allowed to ride on farm machinery.

“Farms can appear to be exciting places, but they are busy workplaces with moving machinery and vehicles, livestock, chemicals and many other significant hazards.

Each year, children are killed and many more are seriously injured as a result of farming work. Often the child is a close relative to those managing and running the farm.

“The best way to keep children safe, particularly young children, is to keep them out of the farm workplace altogether. If taken onto the farm, to working areas, this must be carefully planned. The child should be fully supervised by a responsible adult who is not engaged in any other activity.”

She added: “In addition to the general health and safety duties to protect children. There is specific law that prohibits children under the age of 13 years from riding on or operating agricultural vehicles used in the course of agricultural operations.

“Harry’s family hope that their story will make the wider farming community take steps to fully protect the safety of any child who may be on the farm.”