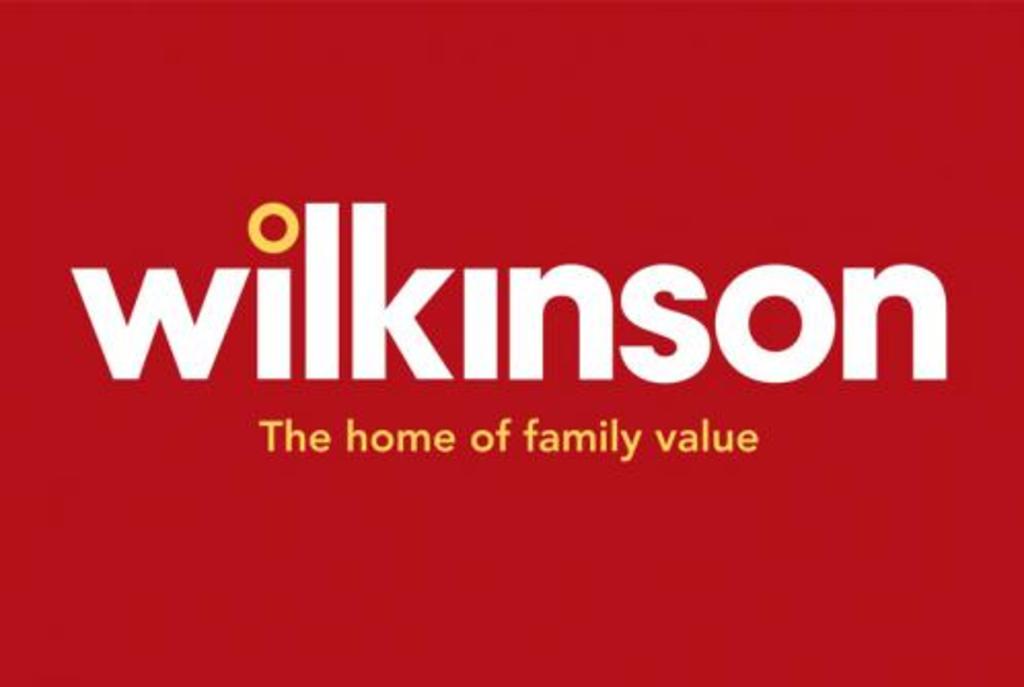 GMB, the union for Wilko staff, praised the company after it adopted a guidelines expected to protect 20,000 staff members with a terminal illness.

Wilko has now formally signed the ‘Dying to Work’ charter’ at its stores across the UK following a campaign led by GMB members.

The charter which was inspired by the trauma of a woman forced out of her job shortly after learning she had terminal cancer has inspired Wilko to help staff who become terminally ill at work.

Jacci Woodcook is a GMB member who was forced out of her job as sales manager after being diagnosed with fatal breast cancer.

But her shocking experience helped push the TUC’s Dying to Work campaign, which seeks greater security for terminally ill workers through a ‘protected period’ where they cannot be dismissed as a result of their condition.

The voluntary charter sets out how an employer can support an employee with a terminal illness, by treating them with respect and dignity. By signing, the charter signatory commits to protect the death in service benefits of the employee so they have a greater financial reassurance for the loved ones they leave behind. [1]

The campaign was spearheaded by GMB activist Paul McGuire, who approached Wilko’s management back in May, and is expected to benefit around 19,995 Staff members. Earlier this month Kate Price, Wilko Groups HR Director and Heath Twist, their Head of Logistics signed the Charter at GMB’s Regional HQ in Cardiff.

GMB convenor for Wilko Paul McGuire said, “I would like to thank Wilko for recognising and supporting such a great campaign that reinforces its commitment to the protection of team members battling terminal illness across the business.

“The signing of the charter reassures our membership of their right to dignity whilst alleviating the fear of unnecessary upset and leaving their families facing financial hardship.”

GMB Wales & South West lead officer for Wilko Nicola Savage said, "The Dying to Work Charter is important for the future of our members working within Wilko who have had a terminal diagnosis.

“Wilko employs over 19,000 staff across their portfolio and the aims of the Charter are to provide a safe and supportive workplace where individuals can make choices, and have adequate employment protection for themselves and their families.