A MANUFACTURING company has been fined for safety breaches after a worker suffered severe crush injuries while fault finding on a mesh welding machine. 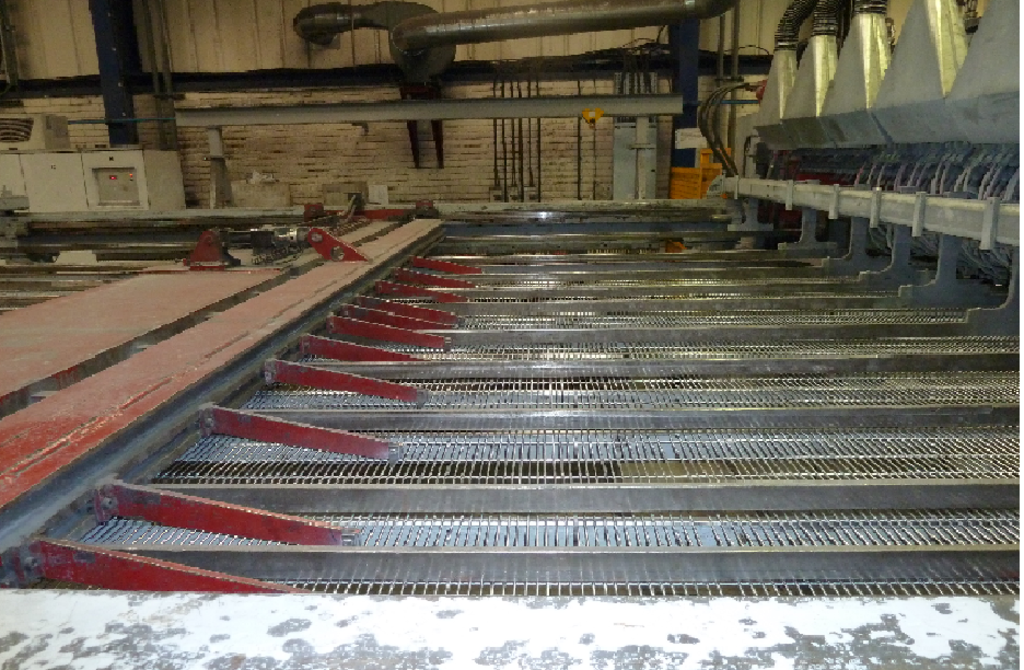 Leeds Magistrates’ Court heard how on 26 January 2016 an employee at Siddall and Hilton Products Ltd was injured while assisting a colleague on the GRS 144 welding machine at the company’s Brighouse premises. To identify a faulty wire on the machine, the worker opened the interlocked gate which stopped the machine and climbed on top of the PV (the part of the machine that creates the mesh from the welded materials).

To release the wire the weld head needed to be lifted. To do so, his colleague exited and restarted the machine. As the machine was in automatic rather than manual mode, the PV immediately continued travelling towards the weld head, trapping the worker’s lower left leg. He suffered double compound fractures of his tibia and fibula. He was taken immediately to hospital where he had surgery and has since required further surgery to fuse his ankle in November 2018.

An investigation by the Health and Safety Executive (HSE) found the company failed to implement robust isolation procedures as part of a safe system of work for entry into and out of the machine’s hazard zones.

Siddall and Hilton Products Ltd of Foundry Street, Brighouse, West Yorkshire pleaded guilty to breaching Section 2 (1) of the Health & Safety at Work etc Act 1974. The company has been fined £16,000 and ordered to pay £4831.45 in costs.

After the hearing, HSE inspector Jackie Ferguson commented: “Maintenance and breakdowns are often the most hazardous and poorly controlled area of work.

“If a suitable safe system of work had been in place prior to the incident, the life changing injuries sustained by the employee could have been prevented.