Use common sense during bad weather

WITH SNOW in many parts of the UK and  more snow and ice forecast this week, the TUC has called on employers not to force their staff to make dangerous journeys to work. 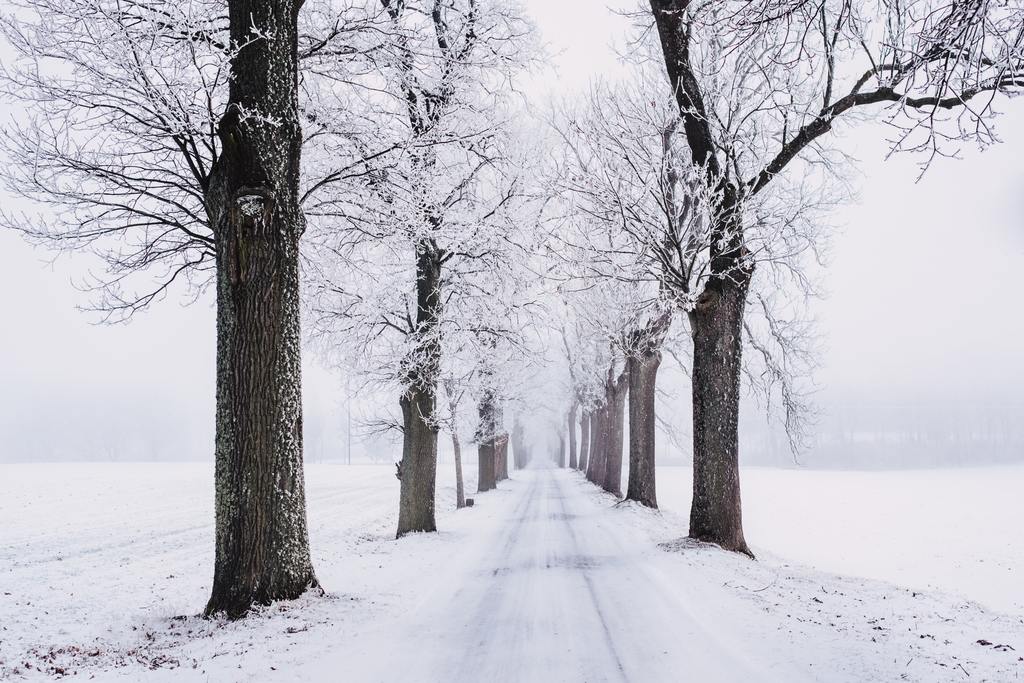 While  workers should make every effort to get in if they can, the TUC says that people shouldn’t attempt to travel if it’s not safe to do so – particularly if they live in remote areas.

Employers in areas of the country affected by the snowy conditions should put out advice to their staff – and those who’ve not already done so should be urgently drawing up bad weather policies, says the TUC.

The TUC wants  employers to have clear weather policies to set out what staff should do when snow and ice or a lack of public transport prevents them getting to work. Policies should also cover what parents should do if schools close and they have no alternative childcare.

For example, when the snow causes problems on the UK’s transport network and for schools it makes sense for employers to allow staff to work from home rather than struggle with a lengthy commute to and from work.

And the TUC  says employers shouldn’t withhold pay or force people to use their holiday as this is unfair on staff who’ve been kept away from work through no fault of their own.

The TUC is  also reminding employers to keep their workplaces safe during the current cold weather. The temperature  should normally be at least  16°C (o r 13°C  if much of the work indoors involves severe physical effort). And bosses should also ensure entrances to workplaces are gritted and not slippery.

TUC general secretary Frances O’Grady said, “In some parts of the UK the snow and ice are causing disruption. It  is essential that employers don’t force staff to make dangerous journeys just for the sake of being seen to be in the office.

“For many people the conditions  will  have made their commute virtually impossible. Good bosses will already have bad weather policies in place so staff know what to do. But more employers now need to catch up to make sure their staff don’t lose out.

“Employers also need to be aware of the difficulties faced by staff whose children’s schools are closed due to the weather. Some may be able to take their children to work and others may be able to work from home. But those who can do neither need support and understanding from their employers.”