A BUS driver has been sentenced after he lost control of the bus he was driving, injuring five of his passengers. 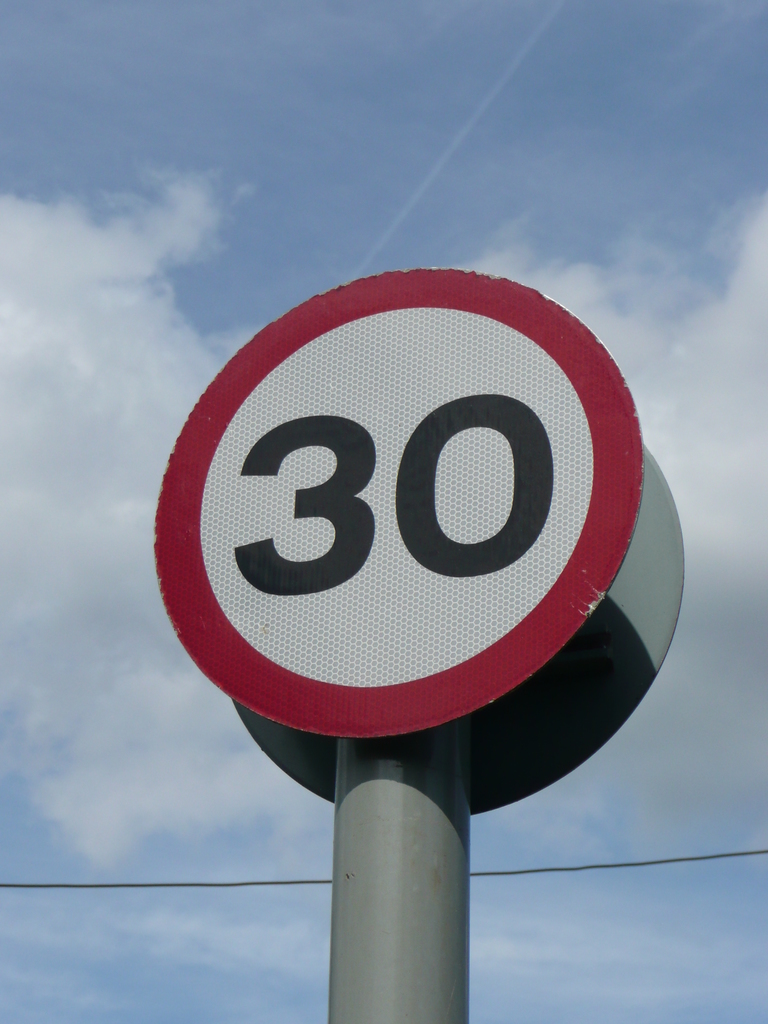 Huntingdon Magistrates’ Court heard how, on 22 February 2016, the employee of Cambus Limited trading as Stagecoach East, lost control of the bus he was driving as he negotiated a gap in the guided section of the track. The bus jumped over the track, travelled across an adjacent path and came to rest up the side of a grassy embankment. As a result, five of his passengers suffered injuries which included a fractured spine, pelvis, ribs and whiplash.

An investigation by the Health and Safety Executive (HSE) found Mr Le was reading a time duty card whilst driving and therefore had no vision of the busway ahead nor did he have a grip of the steering wheel. The investigation also found Mr Le was driving at speeds of 52mph when the maximum recommended speed in that area was 30mph.

Mr Van Chuyen Le of Kent Road, Huntingdon, pleaded guilty to breaching Section 7(1) of the Health & Safety etc Act 1974 and has been sentenced to 12 weeks imprisonment, suspended for 12 months, and ordered to pay costs of £2,000.

Speaking after the case, HSE inspector Nigel Fitzhugh said, “Drivers of guided buses must remain vigilant at all times. It is especially important to do so when driving on guided sections as the absence of steering control may create a sense that full control of the bus is being maintained.

“Members of the public should be assured that HSE seriously considers the risks to their health and safety and takes appropriate enforcement action where necessary.”