A TRADER from Co Armagh has been sentenced for failings which resulted in the disturbance of asbestos while dismantling a disused factory in Portadown. 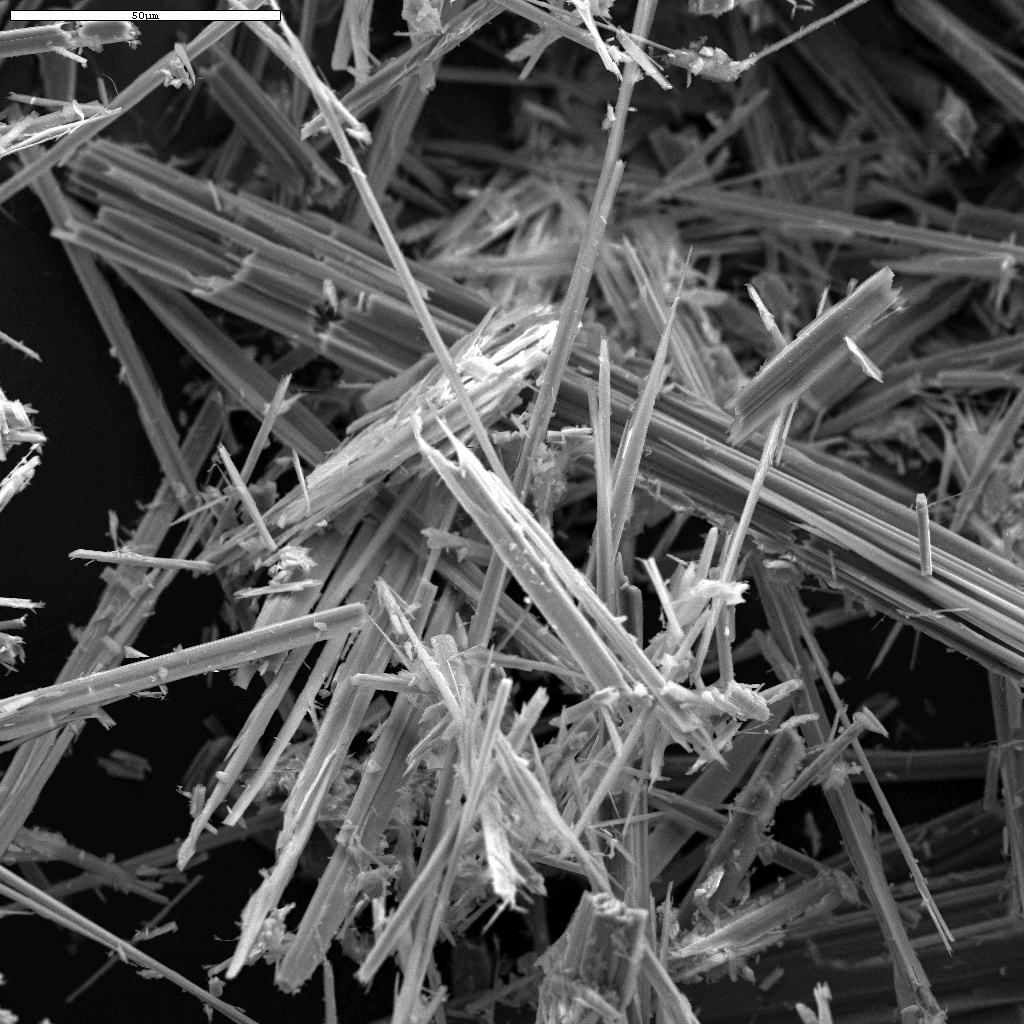 Jonathan Belshaw, trading as Belshaw’s Recycling Service, pleaded guilty to failing to prevent the spread of asbestos when he was contracted to remove recyclable materials including steel from a disused premises at Charles Street, Portadown. Mr Belshaw was sentenced to 6 months imprisonment suspended for three years and fined £6000.

Mr Belshaw had employed 2 casual workers at the site which was found to have friable asbestos insulation on building structures. The site was also extensively contaminated with asbestos containing materials.

Belshaws Recycling Services failed to identify the presence of asbestos in the building materials and had failed to carry out a suitable and sufficient assessment of the risk to his employees from exposure to asbestos when carrying out work at the premises.

HSENI Inspector Linda Murphy said, “This incident could have easily been avoided if Mr Belshaw had in place a system of work to ensure that an asbestos survey was requested prior to work starting.

“It is essential that asbestos surveys are always conducted in a structured, methodical and systematic manner so as to minimise the risk of exposure to asbestos from subsequent work activities.

“If the appropriate control measures had been taken then workers would not have been put at risk of exposure to asbestos.”

Further information on the legal requirements of working with asbestos containing materials can be found on HSENI’s website at www.hseni.gov.uk

HSENI working with its prosecution partner, the Public Prosecution Service, will continue to robustly prosecute companies where they fail to appropriately address the health risks associated with exposure to asbestos containing materials.