HIGHLIGHTING A lunchtime yoga or spin class at a local gym, offering subsidised gym memberships and encouraging the use of stairs instead of using the lift are just some of the ways employers can encourage their staff to be more active, NICE has said. 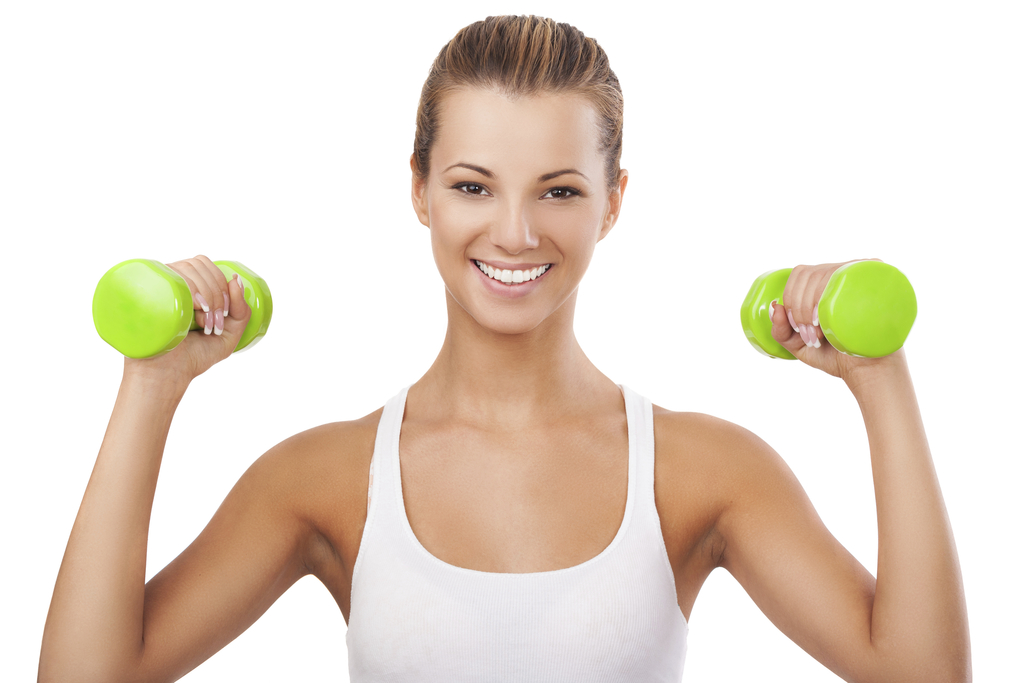 Organisations are also urged to provide information about safe active travel routes to work, as well as producing physical activity programmes for the workplace to encourage employees to be more active and reduce sedentary behaviour.

Being more active in everyday life is important for the physical and mental health of people of all ages and abilities. It may also help to reduce staff absenteeism levels, increase staff satisfaction and improve the workplace environment.

Professor Gillian Leng, deputy chief executive and director of health and social care at NICE, said: “If the United Kingdom’s 5.7 million small and medium sized businesses encouraged their workforce to be more active, they are more likely to reap the benefits of having engaged employees who are more productive and are less likely to take time off sick.

“Simple things like providing secure bicycle storage, showers and changing facilities can go a long way to enabling people to cycle to work or to meetings.

“As a society we are facing an obesity crisis caused in part by people not exercising enough. We need people to change their lifestyle and to take more exercise. If they can do this during the working day, not only will they benefit, but so too will their employers and the NHS. It’s a win, win for everyone.”

Public Health Minister Seema Kennedy said: “We have a world leading plan to tackle obesity with prevention at its core, and later this summer we will be setting out further action on obesity and physical activity through a prevention green paper.

“It is vital that employers embrace prevention to ensure their staff stay fit and healthy. Having seen first-hand in my department the positive impact running clubs can have, I welcome the launch of the Quality Standard as another way to encourage communities to stay active.”

Data show that one in four people were classed as obese in 2016 up from one in six in 1993. And almost two thirds of people fall within the overweight or obese category compared with just over half in 1993, according to NHS Digital.

Physical inactivity is as deadly as smoking, according to Public Health England, with one in six deaths caused by a sedentary lifestyle and is estimated to cost £7.4 billion annually (including nearly £1 billion to the NHS alone).