THAMES WATER Utilities Limited has been fined £4 million for discharging an estimated half a million litres of raw sewage into the Seacourt and Hinksey streams in Oxford on 24 and 25 July 2016. The water company has also been ordered to pay the prosecution costs in the sum of £90,713. 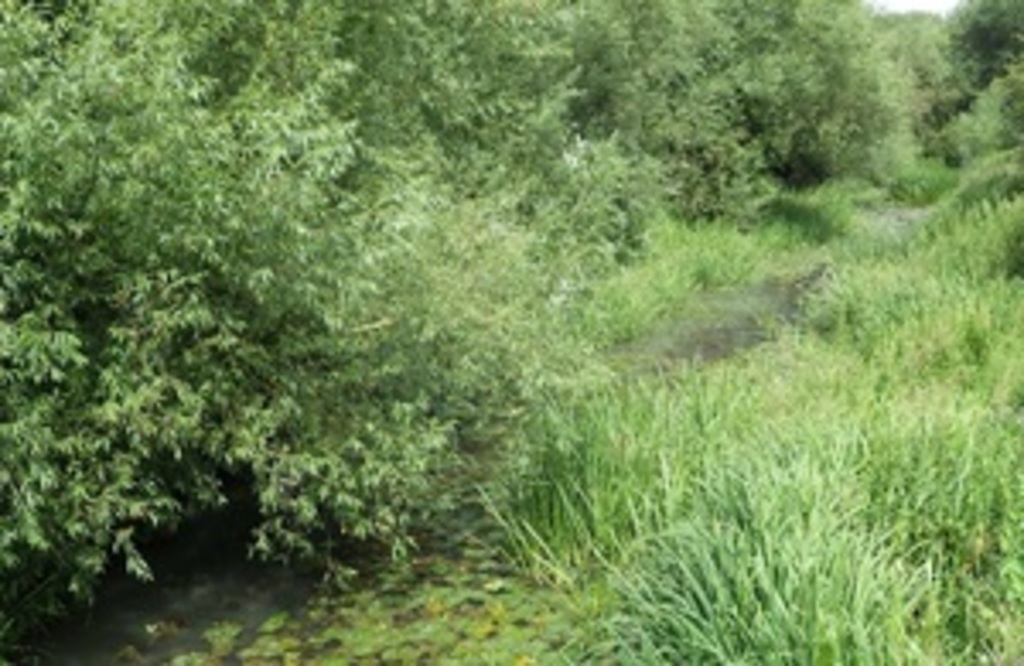 The discharge lasted approximately 30 hours and flowed for at least 3.5 kilometres along the streams, through a pub garden and past community allotments. The Environment Agency believes it was responsible for the deaths of up to 3,000 fish, including perch, chub, roach, gudgeon and bullheads, some of them up to nine years old.

The court heard how the company had failed to carry out essential maintenance to prevent blockages in a sewer that it already knew was vulnerable to blockages. It had no system in place to identify blockages or pollution occurring and instead relied, not for the first time, on observations by members of the public. It was an incident that was foreseeable and avoidable.

Judge Francis Sheridan said that this was yet another very serious breach of legislation in an area of outstanding natural beauty and that the waterfall of raw sewage was a disgraceful state of affairs. He pointed out that the environment is not ours to treat as our own and that we are living on borrowed time. Alluding to the missing manual document, he said that the failings in this case were frankly embarrassing and that this cannot happen again.

Robert Davis, an attending Environment Agency senior officer said, "It was quite horrific. Sewage pollution was bank to bank and there was a foul stench of raw sewage. When we traced the source we found a waterfall of raw sewage discharging via a pipe into the streams. Amongst the dead fish, Fisheries officers observed hundreds more on the surface, suffering and gasping for oxygen."

The court also heard that during a major sewer renewal project in 2012, Thames Water opted for a solution which saved them many millions and which critically relied upon a six monthly cleaning of the sewer to prevent the known risk of blockages. However, the company failed to comply with the permit in not having a documented programme covering the maintenance of the downstream sewer, despite being in possession of a manual which clearly outlined the requirement for maintenance and the risk of blockage and pollution if it was not carried out. Through a painstaking criminal investigation, it transpired that the water company had failed to adequately maintain this high risk section of sewer for at least 16 years.

The Environment Agency had previously issued Thames Water with two formal warnings following earlier pollution from the same discharge point due to an earlier blockage in February and March 2012.

The court was told how the water company failed to disclose highly relevant documents, including a maintenance manual, until the 11th hour and only after members of the public had brought one of them to the attention of the Environment Agency.

Robert Davis added, "This fine sends out a clear warning to the boards of all water companies – invest heavily in maintaining your sewers and don’t drop the ball when it comes to carrying out that maintenance. Incidents like this are preventable and are completely unacceptable, particularly at a time when the need to protect the water environment for wildlife and people has never been greater and when public consciousness on environmental matters is so high. We’d urge anyone that sees suspected water pollution to report it to us immediately on our Incident Hotline on 0800 80 70 60."

This latest conviction brings the total amount of fines levied against Thames Water since 2017 to £32.4 million for 11 cases of water pollution across Oxfordshire, Berkshire and Buckinghamshire.

It also follows the announcement yesterday that the Environment Agency and Ofwat have both launched new investigations into sewage treatment works after new checks led to water companies admitting that they could be releasing unpermitted sewage discharges. Any company caught breaching their permits could face a range of possible enforcement action – up to and including prosecution.