ROAD SAFETY charity Brake is teaming up with police forces in Thames Valley, Hampshire and West Midlands to run a month-long campaign on driver vision, revoking the licenses of those who don’t pass the 20m number plate check. 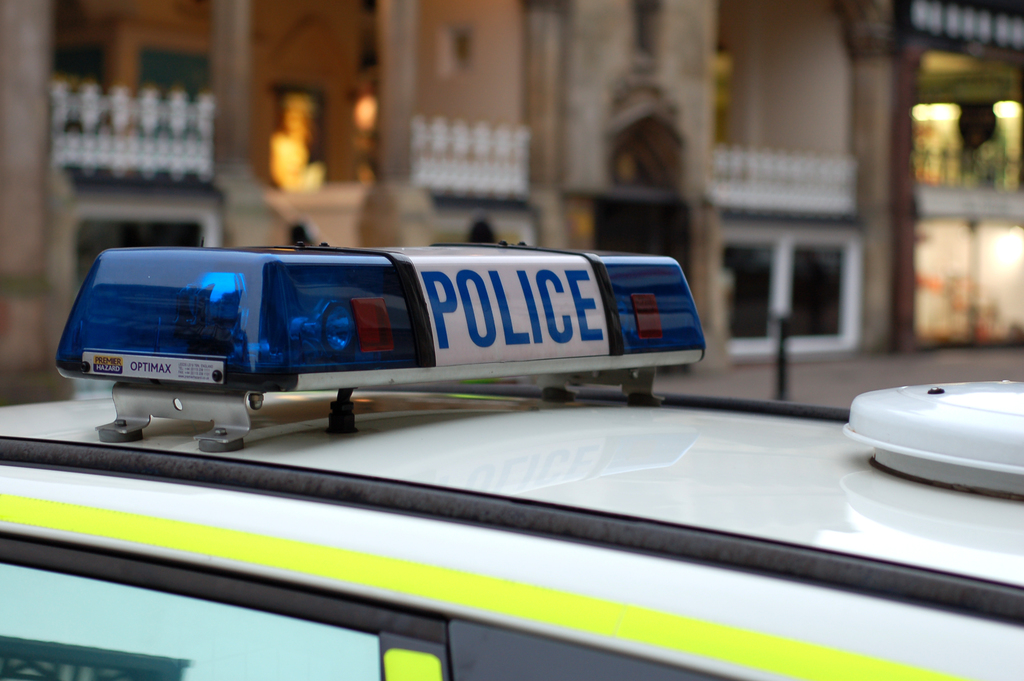 Throughout September, anyone stopped by Road Policing Officers in these areas will be required to take the 20m number plate test, with those who fail having their licence immediately revoked. Data will be collected from each test and will be used to gain an improved understanding of the extent of poor driver eyesight on our roads, which is thought to be vastly underreported in Government statistics.

This activity is part of a wider campaign to encourage the public and the Government to take driver vision seriously. An estimated 1.5m UK licence holders have never had an eye test and crashes involving a driver with defective eyesight are thought to cause 2,900 casualties every year on the UK’s roads. However, the UK’s driver vision testing remains inadequate and antiquated, requiring only a 20m number plate check when taking your driving test and nothing else for the rest of your driving life – one of only five EU countries to have such low standards.

Brake, alongside Vision Express, is urging the Government to tighten up UK driver vision laws and make eyesight testing compulsory before the driving test and each time a driver renews their photocard license.

Commenting on the launch of the campaign, Joshua Harris, director of campaigns for Brake, said, “It stands to reason that good eyesight is fundamental to safe driving, yet our current licensing system does not do enough to protect us from drivers with poor vision. It is frankly madness that there is no mandatory requirement on drivers to have an eye test throughout the course of their driving life, other than the disproven 20m number plate test when taking the driving test. Only by introducing rigorous and professional eye tests can we fully tackle the problem of unsafe drivers on our roads.

“Partnering with the police on this campaign will help us understand the extent of poor driver vision in the UK, an issue where good data is lacking. This is the first-step on the road to ensuring that good eyesight is a given on UK roads – the public shouldn’t expect anything less.”

Sergeant Rob Heard, representing the police forces taking part in the campaign, said, “All of us require good vision to drive safely on our roads - not being able to see a hazard or react to a situation quickly enough can have catastrophic consequences. The legal limit is being able to read a number plate at 20m, around 5 car lengths, however this is a minimum requirement and a regular eyesight test with an optician is a must if we are going to be safe on the road.”

“Since 2013, the Police have a new procedure – Cassie’s Law - to fast track notification to the DVLA should they find someone who cannot read a number plate at 20m in daylight conditions. Offending motorists will within an hour have their licence revoked and face prosecution. During September, we will be carrying out 20m number plate checks at every opportunity and those who fail will have their licences revoked. I hope we do not find anyone and everyone makes sure they are safe to read the road ahead.”

Chief executive of Vision Express Jonathan Lawson said, “We believe official Government statistics on the impact of poor sight on road safety are the tip of the iceberg and we know the public feel the same as we do about tackling poor driver vision. A recent survey commissioned by Vision Express showed that 75% want a recent eye test to be mandatory when renewing a driving licence.

“We fully support Brake in spearheading initiatives that encourage motorists to consider if their vision is fit to drive before they get behind the wheel. A vehicle driven by someone with substandard vision is a lethal weapon, it’s as simple as that. Deaths are occurring because some motorists are wilfully neglecting to get an eye test, putting lives in danger. That has to stop and we’re committed to working with Brake, the police and road safety organisations to put pressure on the Government to take action.”