ROCK FALL are proud to announce that we were recognised for the second year in a row with an award at the Director-E Professional Clothing Awards. 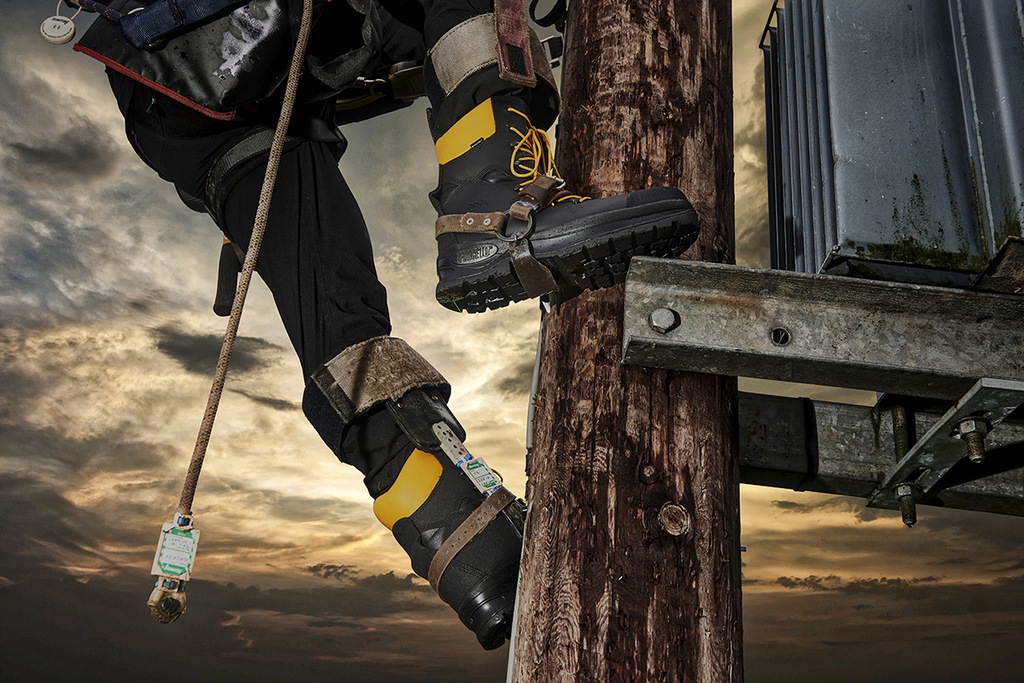 Held at the Riverside Park Plaza opposite the Thames in London, the awards brought together the leaders of the Professional Clothing Industry.

Rock Fall were honoured to successfully defend the Innovation in Footwear category from the 2017 ceremony, winning for the RF250 Rhodium Chemical Resistant Boot last year.

This year, Rock Fall were awarded the category for their brand new Electrical Hazard range against 9 other footwear brands from around the world.

The new range is the first footwear in the world to be certified against European, American and Australian standards. This means they meet International Electrical Hazard standards to 18kV as well as being CE marked for the European marketplace. The core styles, RF800 PowerMax and RF900 Power were developed in partnership with Western Power Distribution.