Rock Fall have been recognised with three awards at the recent Director-E Professional Clothing Awards. The awards have the reputation of being one of the toughest and most competitive in the sector. 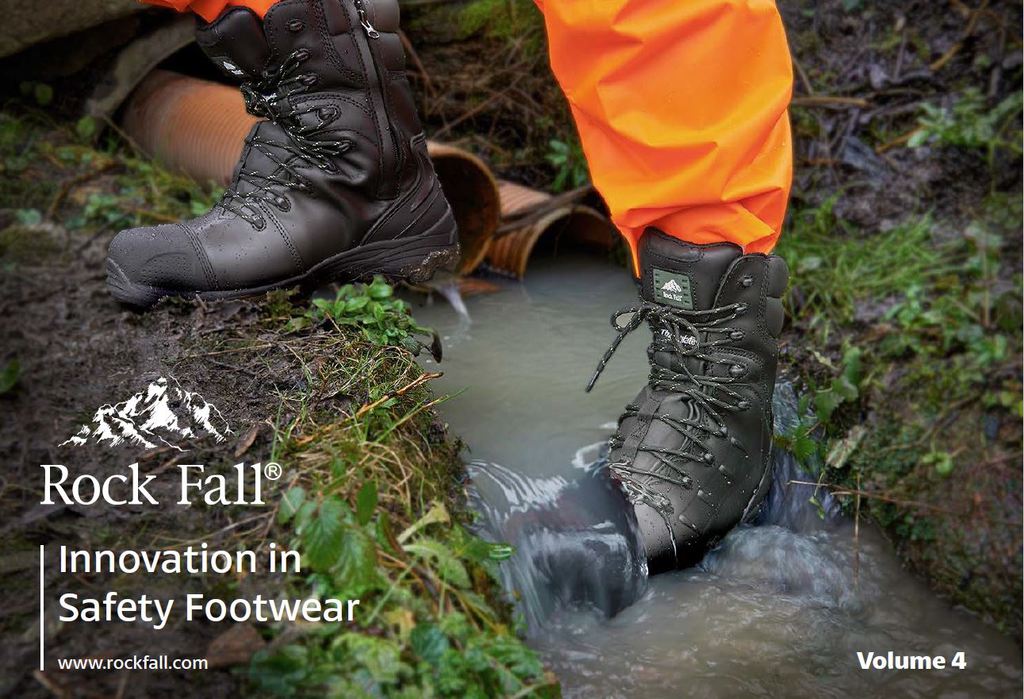 Held at the Intercontinental Hotel at the O2 in London, the awards brought together the leaders of the professional clothing industry. The night included a fashion show and featured designs from the likes of Vivienne Westwood and Jeff Banks.

Rock Fall, the second generation family business that manufacture a wide range of safety footwear for various industries, have traded from their Derbyshire headquarters for 30 years. On the night, they competed with internationally recognisable brands for the awards.

Rock Fall were honoured to receive 'Best Catalogue' for the 2016-2017 edition of their catalogue and 'Best Innovation in Footwear', for the Rock Fall Rhodium Chemical Resistant Safety Boot.

Directors Richard, 27 and Matthew, 24 were also shortlisted for the main award, Man of the Year. They were shortlisted to a public vote against Jeff Banks, founder of Incorporatewear and Roger Startin, joint MD of Bristol Uniforms, two individuals with over 75 years in the industry between them.

In a true underdog story, Richard and Matthew were announced as the winners of the accolade.