It's good to talk says Louise Ward, who gives an insight into the importance of a change in culture through engagement and really interactive conversation. 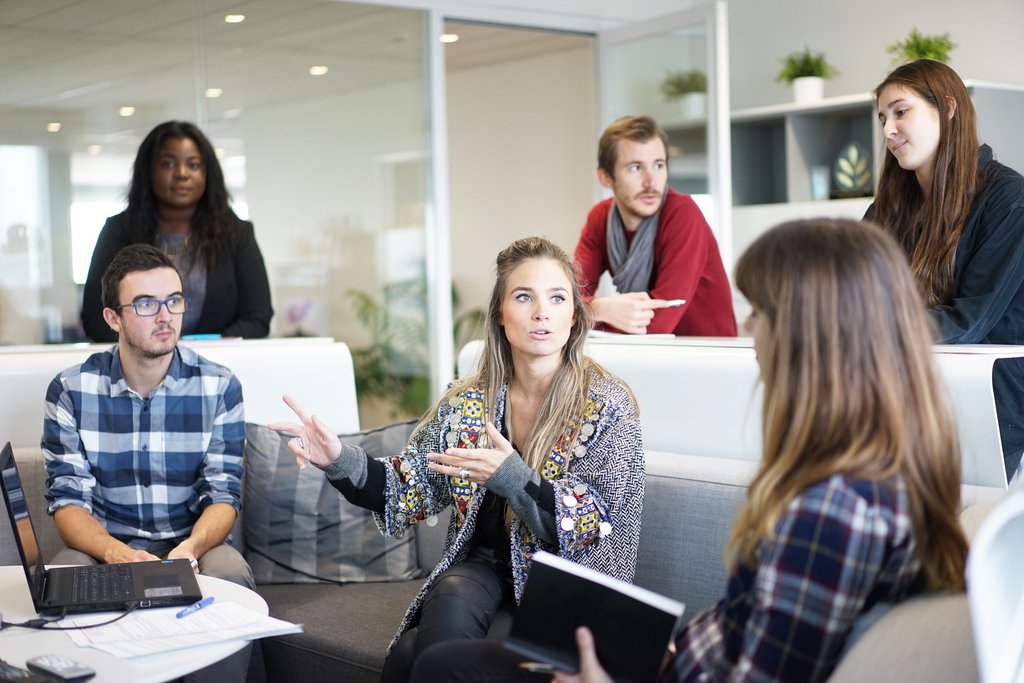 I’VE RECENTLY had a bit of a revelation! I’ve worked in health and safety now for over 20 years. During that time I’ve been involved in numerous safety conversations initiatives and training programmes, so why has it only just dawned on me conversations have two sides?

All the safety conversations programmes that I’ve been involved with in the past have dealt purely with the ‘transmit’ phase of a conversation. The stepping in, or delivery of a message. But actually, that’s not a conversation. That’s a statement, or an instruction. To become a conversation it requires a second ‘receive’ phase where another party hears what’s been said, processes it and then responds or takes an action.

So, to be properly effective in developing safe and healthy behaviour in the workplace, surely our conversations campaigns should be targeting both the ‘transmit’ and ‘receive’ phases of a conversation? There’s little point preparing people to ‘step in’ or ‘speak up’ if we don’t also prepare them to listen actively, discuss curiously and develop a shared understanding, action or conclusion.

In my current job I’m lucky enough to work alongside a colleague who specialises in workplace culture and change. We’ve recently collaborated on the development and delivery of a change programme that has genuinely tackled both phases of conversation, and the impact has far surpassed anything I’ve experienced previously.

‘Talk to Me’, our new health and safety culture programme, focusses not just on the courage to step in where something doesn’t look right, but also on the character required to accept a challenge, and engage in a positive conversation to promote health, safety and wellbeing.

We are working with a troupe of actors from Dramanon to run fully interactive sessions which allow people, at all levels in every part of our organisation, to get involved in simulated scenarios that reflect actual issues which could arise in their workplace. This technique encourages delegates to stop the scenario and interact with the character to explore their thoughts and feelings, and direct their approach, before restarting the action to see how the situation plays out. Multiple ‘stops’ allow the group to refine and optimise the approach and interaction of the characters in order to achieve the desired outcome.

Research has shown that this kind of interactive learning is much more effective than a passive approach. It feels more comfortable than role play, and the delegates don’t have to risk making a fool of themselves, but above all it’s actually fun to take part!

The programme isn’t just confined to safety issues either. We’re using it as an opportunity to promote effective conversations about wellbeing too. Life is complicated and has it’s ups and downs for everyone, but many of us feel uncomfortable talking about our mental and physical health with work colleagues. This is a particular issue for men. However, there is a lot to be said for the old adage ‘a problem shared is a problem halved’.

Experts tell us that chatting about, sharing and discussing our concerns with others can make a hugely positive difference just by reducing feelings of fear, stigma and isolation. So the ‘Talk to Me’ programme is addressing this too, encouraging people to inject some meaning into phrases such as ‘how are you?’ and ‘Are you OK?’ that we so often use as greetings, without any expectation of starting a real conversation.

The feedback is really positive with delegates describing it as the best health and safety course they’ve ever done, and reporting that after 5 minutes they forgot that there were actors in the room and just became totally immersed in the scenario! It’s helping us to drive a real step change in culture through engagement and really interactive conversation.

So the only question really is why it has taken me so long to realise that conversation is only effective if it allows two or more people to engage in a two phase interaction? It’s such a simple concept, but it has the potential to make a huge and positive difference, so definitely worth checking how well this is covered in your organisation.

Louise Ward is the health, safety and environment director at Siemens. For more information visit, www.siemens.com/mobility