DB Cargo (UK) Ltd has been fined £2.7 million after a 13-year-old boy suffered life-changing injuries after receiving an electric shock from 25,000-volt overhead line equipment at Tyne Yard in Gateshead. 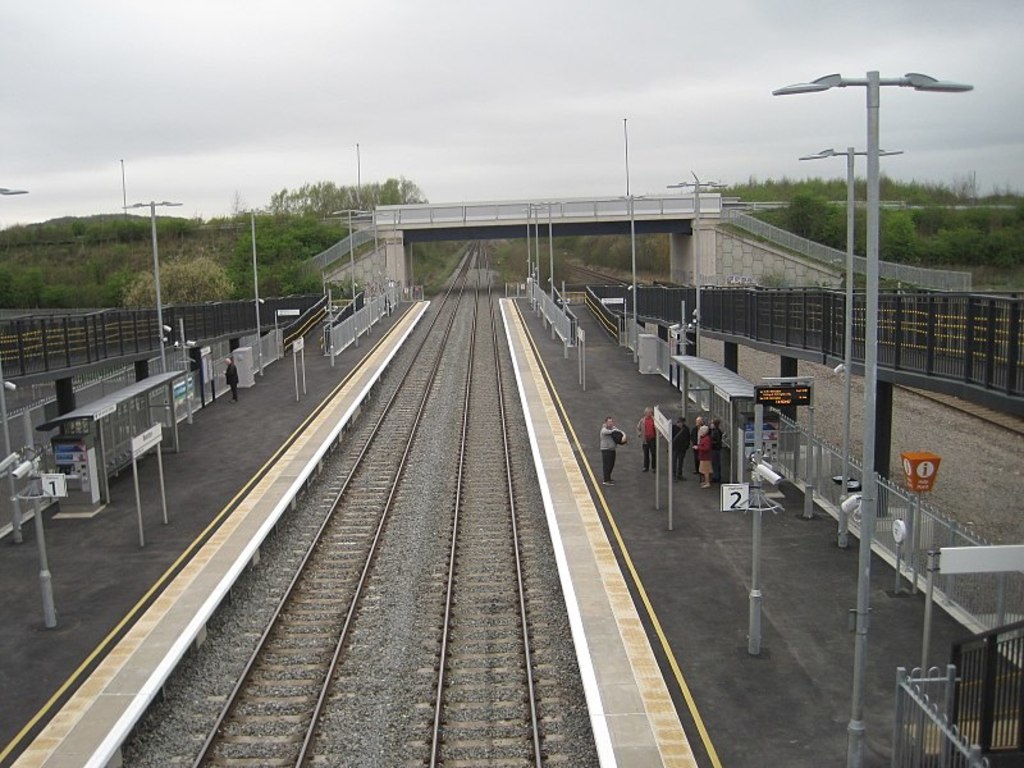 On 14 June 2014 two boys, aged 11 and 13, and two 13-year-old girls entered Tyne Yard. The two boys climbed on top of a stationary wagon, part of a 22-wagon train due to leave the yard later that day. While on the wagon one of the boys made contact with the live current and suffered serious life changing injuries as a result, the other boy received minor burns.

The ORR investigation revealed that trespassers often visited a disused signal box at the yard, known as the ‘haunted house’, as DB Cargo failed to ensure that non-employees were not exposed to risks to their health and safety through its activities.

DB Cargo (UK) Ltd also pleaded guilty at Newcastle Crown Court after the conclusion of the trial to a single count of contravention of a requirement to produce information under s.20 of the Health and Safety at Work etc Act 1974. A request was made for documentation from the defendant by one of ORR’s Inspectors and that request was refused. DB Cargo was fined £33,500 for that offence. It was fined £2.7 million and ordered to pay £188,874 in costs.

Ian Prosser, HM Chief Inspector of Railways, said: “Our thoughts remain with the victim who suffered such awful injuries, the other children injured and traumatised, and also their families and friends who will have been deeply affected by this harrowing incident.

“We welcome the sentence which clearly indicates the seriousness with which this offence is viewed and we expect DB Cargo and the rail industry as a whole to look very hard at their sites and make sure they are doing everything possible to ensure they are secure.

“This incident is a reminder to adults and children that railway sites can have many dangers, often not obvious, and that trespass on railway premises can lead to serious injuries.”