A WORLD-class centre for the treatment of mental injuries suffered by Service personnel should be established in the next 12-18 months, says a new Report by the House of Commons Defence Committee, if veterans and their families are to receive the provision and support promised in the Armed Forces Covenant. 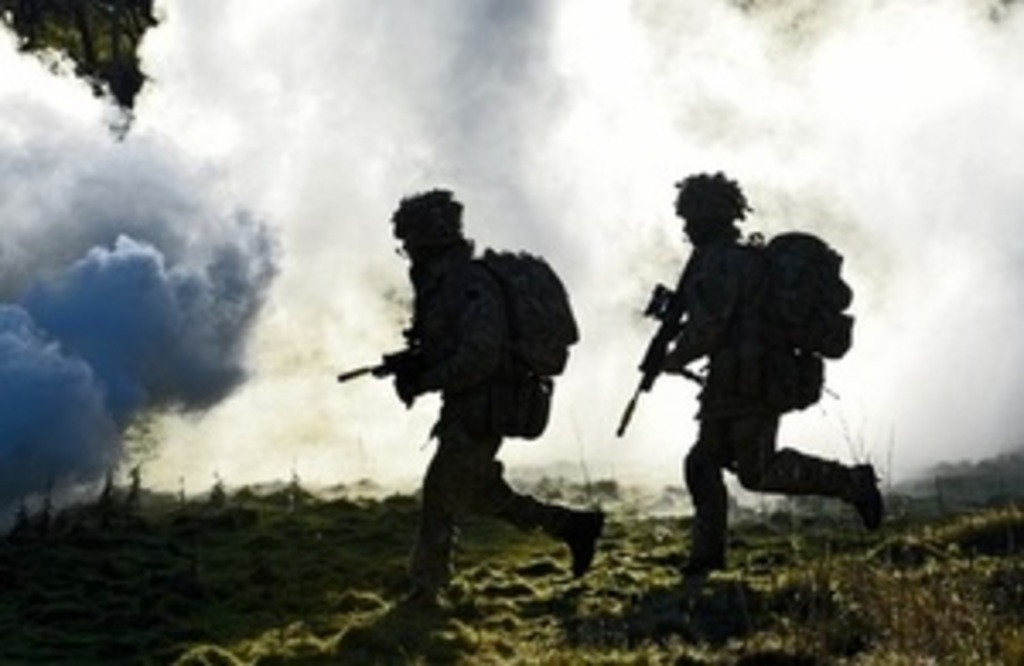 Whilst the Committee previously found that the vast majority of veterans leave the Services with no ill-effects, the minority who do suffer from mental health conditions need timely and appropriate care. The Ministry of Defence and the four UK health departments have made improvements, over the past decade, including the introduction of some veteran-specific services.

Yet, for some serving personnel and many veterans, the current system still falls far short of what they need and deserve.

For those in uniform, stigma around mental health and the fear of career damage remain key disincentives to seeking help. And, when help is sought, there is an entirely unacceptable variation in the quality of care offered to serving personnel based in different locations in the UK.

Specifically, the Care Quality Commission rated two of the four MOD mental health care centres it inspected either as requiring improvement or as inadequate. Shortfalls of 50% in some military mental health staff posts have exacerbated the problems. The Committee therefore urges the MOD to demonstrate that seeking help for mental health problems is not career-limiting, and to improve the consistency of care received when Service personnel decide to come forward.

The Committee also found that less than £10 million a year—a shamefully small fraction (0.007%) of the £150 billion UK health budget—is being spent on government-funded veteran-specific mental health services across the UK. As a result, veterans face wide variations in the quality of treatment available, according to where they live and whether they are fortunate enough to have a GP with awareness of veterans’ mental health needs and services. Veterans in Northern Ireland, especially, lack specific mental health services.

Demand for veteran-specific services is swamping available capacity, leading to missed waiting-time targets. Some veterans are having to wait up to a year for treatment, after initial diagnosis.

The Committee is convinced of the need for a highly specialised place of safety to which veterans can be sent as soon as they are diagnosed, in order to be stabilised and to begin receiving assistance.

Such a centre should preferably be co-located with the new state-run Defence and National Rehabilitation Centre (DNRC) for physically injured serving personnel at Stanford Hall.

The NHS should urgently consult with the Ministry of Defence and the DNRC in order to establish this facility, with an initial operating capability, within the next 12-18 months.

The Committee is greatly concerned by the UK’s lack of Armed Forces' family-specific specialist mental health care—even when the very limited contribution of the Armed Forces charity sector is included. The mental health of families can also be damaged by exposure to the stresses of Service life; yet, many family members may hesitate to seek help. MPs urge the MOD, in cooperation with the four UK health departments, to review what help can be given to the families of serving personnel and of veterans with mental health issues.

Defence Committee member and Chair of the APPG for the Armed Forces Covenant, Ruth Smeeth MP, says, "We acknowledge the work that the MOD and the UK health departments are doing to improve the mental health care provided to both serving personnel and veterans; but it is simply nowhere near enough. Fundamental issues still clearly exist, with scandalously little funding allocated to veteran-specific services, and it is unacceptable that veterans and their families should feel abandoned by the state as a result. It is vital that veterans get the quality of care they need when they need it, no matter where they live, supported by a world-class national centre. Only then will the Armed Forces communities believe that the promises made in the Covenant are not just hollow words."