The Director of a concrete subcontractor is facing a gross negligence manslaughter charge after a construction worker died during work on Hampshire Cricket Club’s ground. 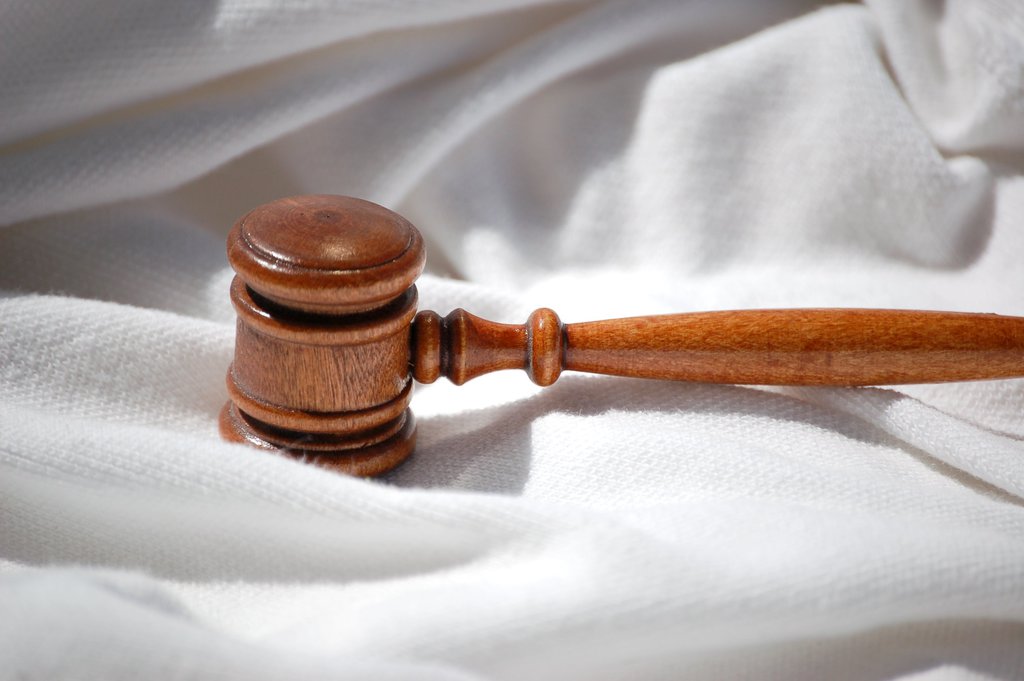 In February 2010, Philip Carsley died when a concrete wall fell on him during the construction of two new spectator stands at the cricket ground.

Specialist Prosecutor in the Crown Prosecution Service (CPS) Special Crime Division Zoe Martin said: "I have carefully considered all the available evidence in relation to the tragic death of Philip Carsley.

"I have now concluded there is sufficient evidence and it is in the public interest to charge Ian Gould, director of Prefix Limited, the company contracted to install concrete units in the ground, with gross negligence manslaughter and two offences contrary to section 33 of the Health and Safety at Work Act.”

She added: "I have also concluded that there is sufficient evidence and it is in the public interest to charge Andrew Scott Limited, the company project-managing the construction of the spectator stands, with two offences contrary to section 33 of the Health and Safety at Work Act.

"Ian Gould and Andrew Scott Limited have now been summonsed to appear at West Hampshire Magistrates’ Court on 3 July 2013.”