A FORMER gas worker from Thornton-Cleveleys, who was diagnosed with an asbestos-related disease, has spoken of his relief after specialist lawyers at Irwin Mitchell secured him a six-figure settlement from his former employer. 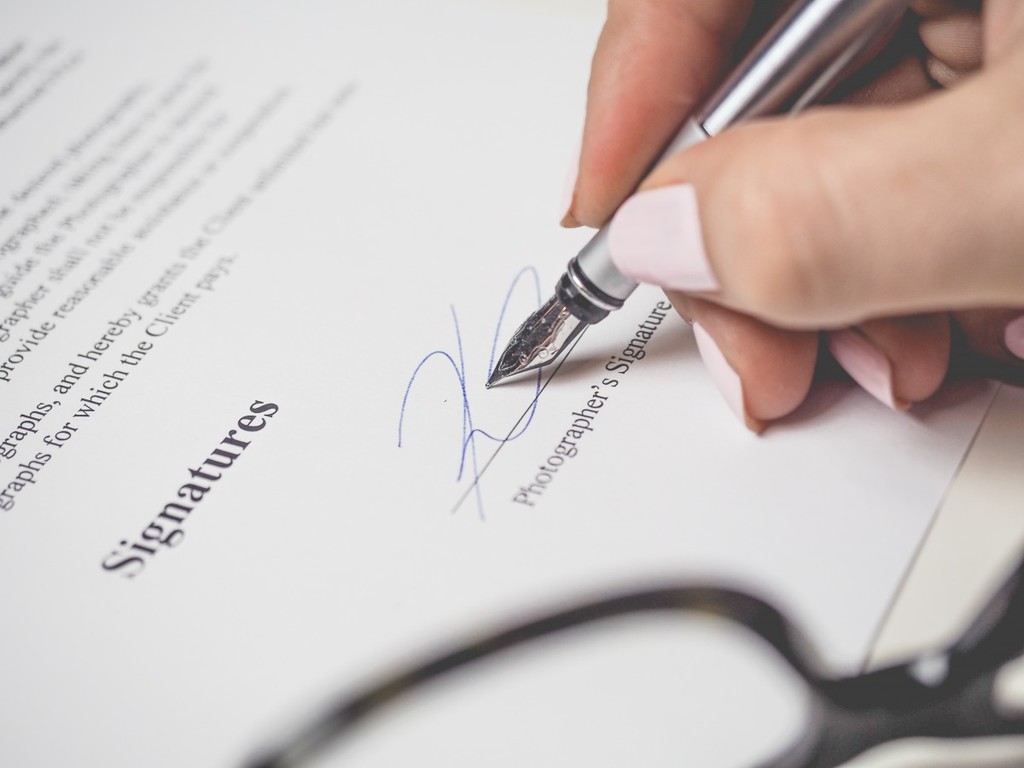 The man, who wishes to remain anonymous, was diagnosed with pleural thickening in November, 2014. He was employed by National Grid Gas in the 1970s and 1980s when he was exposed to the harmful asbestos which caused his illness.

Pleural thickening is an incurable lung disease in which extensive scarring thickens the lining of the lungs. The condition causes chest pains and breathing difficulties for those diagnosed with it.

The man, who is in his 60s, was exposed to asbestos when he removed lagging, within which asbestos was present, from pipework to perform maintenance duties.

Following his diagnosis, the man instructed specialist asbestos-related disease lawyers at Irwin Mitchell to investigate his exposure. After carrying out its investigations, his legal team believed that the man was exposed while employed by National Grid Gas.

Two days before a trial was to be heard into the man’s case, his former employers made a settlement offer of £250,000.

Lucy Andrews, the asbestos-related disease specialist at Irwin Mitchell’s Leeds office  representing the man said, “We are delighted to secure this settlement, which is the highest settlement for a case like this that our team in Leeds has achieved.

“The settlement reflects the importance of the employer’s actions. By not taking steps to help protect their employees from asbestos, they have failed to prevent them falling into preventable ill health.

“The dangers of asbestos were well known when our client was working at National Grid Gas, yet he wasn’t provided with equipment to protect himself from the harmful asbestos dust and fibres.

“While there is no cure for pleural thickening, we hope that with this settlement the man can now focus on getting the best treatment to ensure he has the best possible standard of life possible.”

During the man’s battle with the asbestos illness, his weight at one point fell from 15-and-a- half stone to nine-and-a-half stone, highlighting its devastating effects.

In addition to the physical side effects of his diagnosis, the man has had to battle emotional and mental issues that have been caused by his illness leading to him being prescribed antidepressants.

The man, who has been married for over 30 years, said, “I am thankful to Irwin Mitchell for securing me this settlement. To me, what it represents is accountability for my illness.

“I was devastated when I was diagnosed, and it’s been hard coming to terms with it and knowing that it was caused by simply going to work and trying to do my best to earn a living. I know I am not the only one this has happened to, so I hope my case can provide some hope to those going through a similar thing.

“I know how hard it can be when you’re diagnosed with something like this. I feel like my energy has just been taken right out of me. I cannot do the things I used to do around the house anymore or in the garden. I can’t really even put my socks on anymore, let alone the DIY work I used to do.

“We used to go away quite regularly, but the last time I left the country was in 2016. The travelling wiped me out. I couldn’t enjoy the holiday because I was too tired, and the travelling back was horrendous because I was worn out.”