NORTHERN GAS Networks Ltd has been sentenced for safety breaches after a fire and gas explosion at residential premises in Mirfield that resulted in the death of the homeowner. 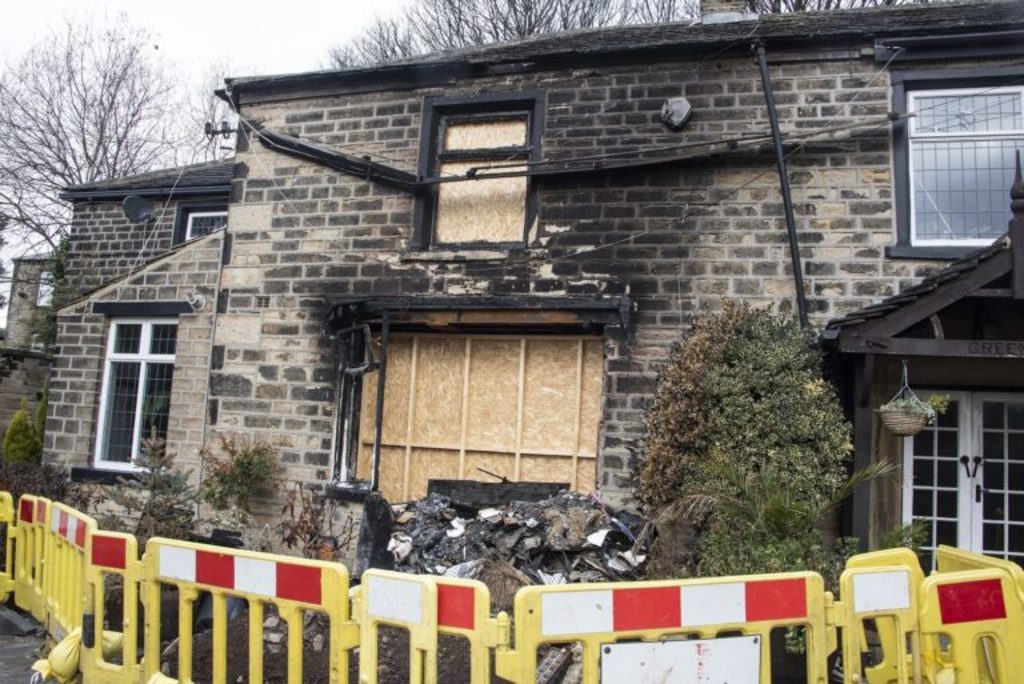 Leeds Crown Court heard that, on 11 February 2019, West Yorkshire Fire service were called to a fire and explosion in Huddersfield Road, Mirfield, West Yorks. The occupier, Elena Frunza, was discovered during a search of the property, while it was still on fire. She was taken to Pinderfields General Hospital where she died the following morning.

An investigation by the Health and Safety Executive (HSE) found that the source of the gas escape was identified as being from a fractured six inch cast iron main running under the carriageway to the front of the property. The investigation found that the main did not appear on Northern Gas Networks drawings and had therefore not been maintained in accordance with the Pipelines Safety Regulations 1996.

Speaking after the hearing, HSE inspector Neil Casey said,  “This incident, that put the lives of the elderly residents of a care home at risk and cost a homeowner her life, has highlighted a failure by Northern Gas Networks Limited to follow their own safety procedures, in this case requiring the prompt and effective investigation and correction of anomalies in their records. Other gas network operators should take the opportunity to learn from this tragic incident.”