Environment Agency calls on builders to clean up

MISHANDLED RUBBISH from building sites can be hugely damaging to public health, communities and the environment, the Environment Agency has warned. 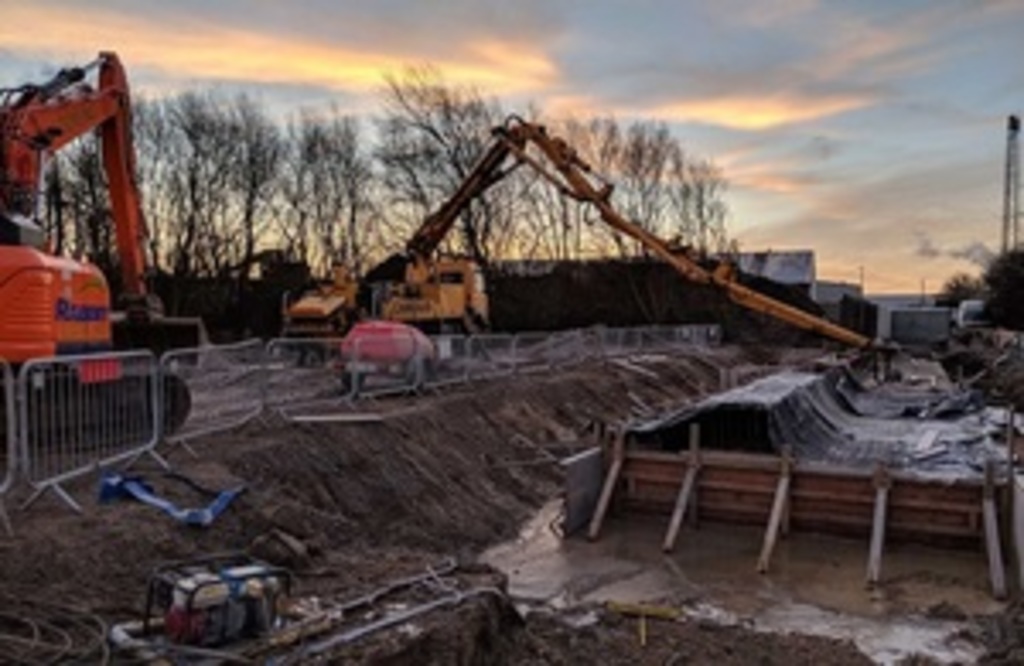 Hazardous chemicals and toxins present in some construction waste, for example asbestos, cannot be taken to waste sites only set up to receive inert waste such as sand and clay.

Over the past year, the EA has taken action against those illegally collecting and dumping significant waste originating from builders. In some cases, workers have been admitted to A&E following the collection of contaminated waste, unscrupulous skip businesses have collected building site waste only to dump it, and career criminals have made millions dealing in waste that they go on to burn or bury.

The Environment Agency is calling on all construction and demolition sites that produce, transport, treat or dispose of waste to fulfil their duty of care.

Malcolm Lythgo, head of waste regulation at the Environment Agency said, "We have seen many issues arising from builders not checking who they pay to take their site waste away. Failing to deal with construction and demolition waste properly could cause injuries or illness, increase fly-tipping and put your livelihood at risk.

"As England’s waste regulator, the Environment Agency will take action against people who don’t follow their duty of care and so harm people and the environment.

"I would strongly urge all builders to do the right thing and take full responsibility for their waste to limit disruption to the environment as much as possible. You should know who is taking your waste and where it is going."

Builders have a legal responsibility to ensure they send their site waste to legal waste collectors. Not doing so can result in them facing up to a £50,000 fine.

Mishandling construction waste can often lead to human illness. For instance, in Bournemouth, workers from an inert waste site collecting what they were told was inert waste, but was in fact seriously contaminated, caused them to be sick and rushed to A&E. The Environment Agency served a ‘Stop notice’ on the Bournemouth site while further testing was carried out on the waste.

Unscrupulous people posing as genuine waste collectors can cause serious harm to the environment, taking construction waste and dumping it, leaving it to fester, causing air, ground and water pollution and odour issues. Recently the Environment Agency took Stephen Lock, owner of Abbey Skips, to court for doing just that. He is now in jail and facing costs to clean up the waste he dumped of £750,000.

Dangerous career criminals are diversifying their illegal businesses to include illegal construction waste collection. John Bruce is one such career criminal the Environment Agency took to court in December 2020. He amassed 25,000 cubic metres of waste that he dumped, buried or burned on his farm. He was ordered by the Judge to pay £2.1 million under the Proceeds of Crime Act 2002 to pay back the profit he made from his criminal ways and to recover the cost to the tax payer of pursing him.

Construction businesses must use a registered waste carrier to collect, recycle or dispose of their site waste. Check the Environment Agency public register of waste carriers before engaging them. Make sure the waste is accurately described so it is safely managed and know where your waste is going. Follow the EA blog for all the steps builders can take to follow their duty of care.