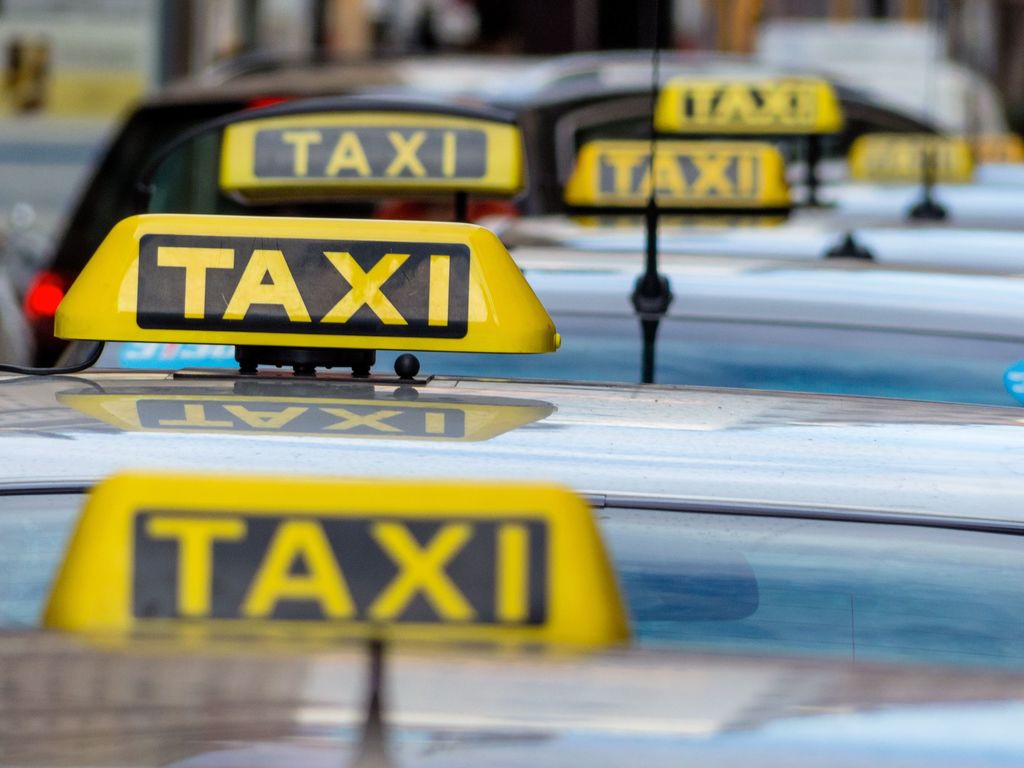 Once again the courts have agreed Addison Lee drivers are legally entitled to workers’ rights such as the national minimum wage and holiday pay rights says GMB Union.

GMB, the union for private hire drivers, has secured yet another huge workers’ rights win after a tribunal threw out Addison Lee’s appeal.

The Employment Appeal Tribunal (EAT) today rejected Addison Lee’s arguments that their drivers are self-employed contractors running their own businesses.

GMB has won similar ground-breaking victories against Uber2 and Hermes3.

GMB legal director Sue Harris said, “This is another huge win for GMB over bogus self-employment.

“Once again the courts have agreed Addison Lee drivers are legally entitled to workers’ rights such as the national minimum wage and holiday pay rights.

“Other employers should take note – GMB will not stop pursuing these exploitative companies on behalf of our members.”

Michaell Lange, one of the drivers who have brought claims against Addison Lee, said, “We decided to bring this claim in 2016 because we wanted Addison Lee to treat drivers fairly; we are happy that the decision that we were workers for Addison Lee has been upheld.

"We now urge Addison Lee to do the decent thing and stop denying its workforce of over 4000 drivers their rights.”

Solicitor at Leigh Day Liana Wood, who represents the drivers on behalf of GMB, said, “We are very pleased that the EAT has rejected Addison Lee’s appeal.

“It is clear that Addison Lee’s business model of providing a fleet of highly trained, regulated drivers is incompatible with their arguments that drivers are not workers who are entitled to workers’ fundamental rights.

“We hope that Addison Lee will accept this decision; drivers shouldn’t have to continue to work very long hours, often in excess of 60 hours per week, to earn just enough to meet their basic living costs.”