TRANSPORTATION AND storage company, H Walton Ltd, was sentenced for safety breaches after a worker suffered injuries leading to the loss of his left arm. 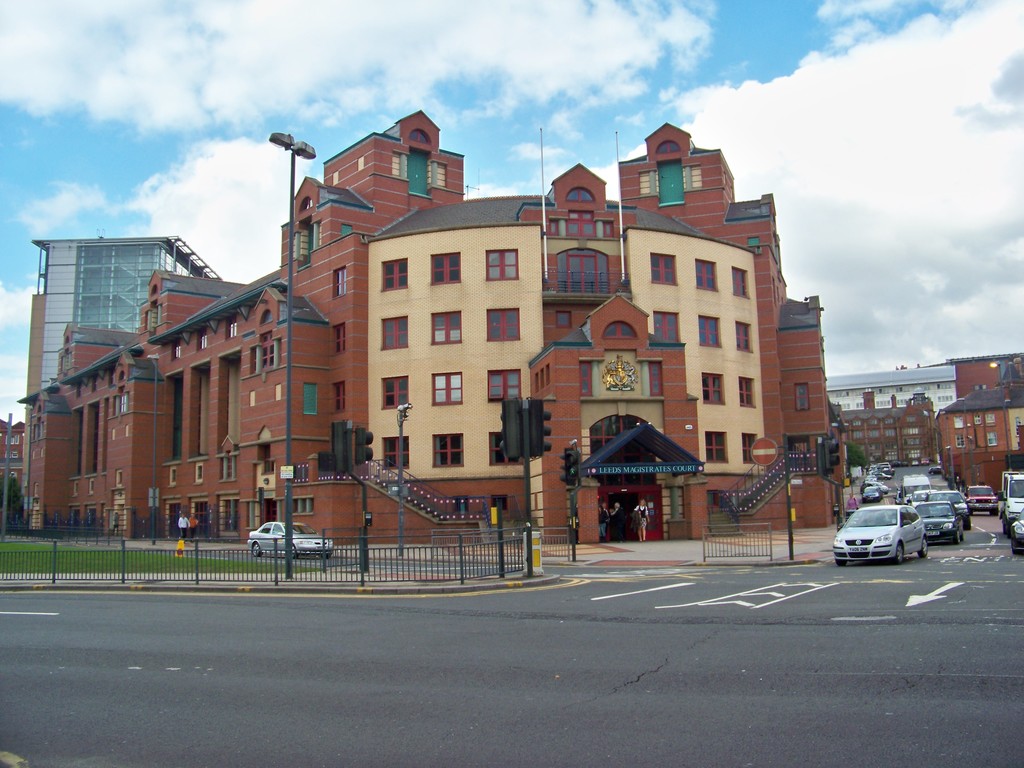 Leeds Magistrates’ court heard how, on 9 August 2017, a lorry driver was delivering wheat to Low Newstead Farm in Ripon when it tipped onto the floor of a shed through the open rear door of the trailer. Whilst walking to the rear of the trailer, the driver lost his footing in a heap of grain, which was formed by the load being discharged, and put his hand out to steady himself; his left arm came into contact with a rotating auger and was drawn in.

An investigation by the Health and Safety Executive (HSE) found that a crucial interlocking device was not functioning at the time of the incident, allowing the auger to run when the tailgate was open. It also found that the emergency stop device for the discharge mechanism failed to function, as it was operated through the same circuitry.

After the hearing, HSE inspector Julian Franklin said, “The driver’s injuries are life changing. The trailer was fitted with a safety system to prevent exactly this type of incident; it could so easily have been avoided by simply carrying out regular checks to ensure safety devices and systems remain working. This is something that many hauliers already do as part of their vehicle checks.”