No room for error

When it comes to explosive gases, especially in confined spaces, it is imperative that you make the right decisions for which portable device to use. Here, Phil Saxton gives an insight into infra-red sensors versus catalytic sensors. 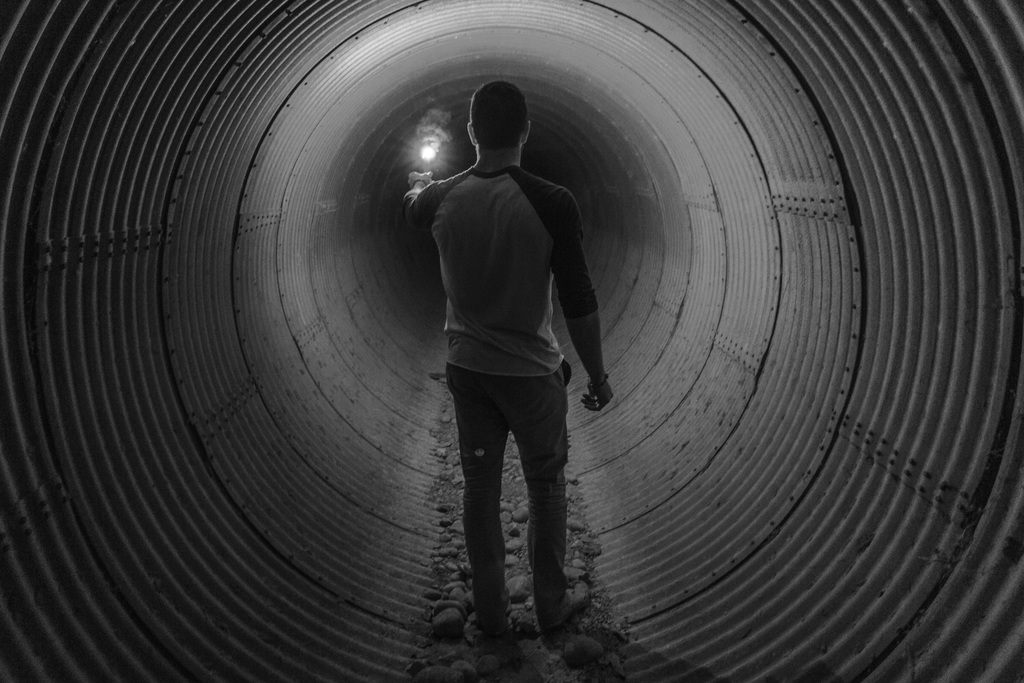 SINCE THE introduction of the COSHH legislation in 1988 and the confined space regulations in 1998 it has become increasingly common for organisations to use portable personal multi-channel gas detectors to protect their people. These devices should be configured to meet the specific gas risks people are facing, but for common confined space entry into sewers and underground chambers, a so-called “four gas” standard combination has become commonplace. This monitor will detect four gas types; oxygen, carbon monoxide, hydrogen sulphide and explosive gases. For most of the 21-year history of confined space entry with these types of device the explosive gases were detected using a pellistor, or catalytic bead sensor, but in recent times it has become increasingly popular for this to be replaced by an infrared sensor (IR). There are advantages and disadvantages to using the IR sensor, however these may not be well understood or realised. That is what this article is all about.

The pellistor was invented in the early 1960s by a British scientist called Alan Baker, and its name derives from the two words pellet and resistor. This is a fitting name as the measuring system uses a resistor, cased in a catalytically enhanced pellet to enable it to detect gas. The pellet, or bead, is heated to around 300oC and literally burns the target gas, in a controlled manner, to make a measurement. As the gas burns it changes the temperature of the bead and the resistor inside it and this changes the resistance and allows a current to flow generating a measurement signal. I’ve simplified this slightly, but this is also fitting as simplicity is the pellistors biggest advantage. Although pellsitors are often calibrated using methane or pentane (depending upon the expected target gases) they are in fact simply flammable gas sensors. The measurement mechanism is such that if the target gas can enter the system and burn, it will be detected. People sometimes find this frustrating because it means the reading may be inaccurate or distorted by a multiple flammable gas mix, but it is actually a strength for what the device is designed for. It is designed to detect an explosive hazard and warn against it, not to analyse and measure a specific gas. The drawback with the pellistor is that it can relatively easily be poisoned (by some malevolent material attaching itself to the catalyst) and if this happens the sensor does not respond to gas. This shortcoming is originally what led to the start of the practice of bump testing, where the sensor is exposed to a concentration of gas and its response measured and checked to show that it is indeed working correctly. The process of bump testing a pellistor also has the benefit of using the burning as a way of cleaning the internal workings of the sensor.

Infra-red radiation was discovered by William Hershel, a German born, British scientist in 1800, so it predates catalytic devices by almost two centuries, however it took longer than that for its absorption to be used to detect gases. IR sensors work in a very different way to pellistors, they rely on the level of absorption of infrared radiation by the chemical bonds in a flammable material. For example, when light containing infrared radiation of 3.3microns is shone through a gas like methane, which consists of a single carbon atom connected to four hydrogen atoms (CH4), the bond between the carbon atom and the hydrogen atom absorbs the radiation and begins to stretch and flex. This removes the radiation from the light stream and the amount which is removed is directly proportional to the amount of gas which is present. So, an infrared gas sensor will detect the amount of radiation at 3.3microns and compare it to radiation at another wavelength (say 3microns), which is not absorbed by methane, and the difference in the readings is proportional to the amount of gas present. This is more specific than a pellistor, but not totally specific because effectively anything with a carbon to hydrogen bond will absorb the radiation and so can cause an interference.

The advantages of the IR sensor are that it requires a lot less power to work, it does not have to heat anything to 300oC, and so is less demanding on a portable battery. Crucially it also fails “safely”, or put another way it can tell you without being gas tested that it has a problem. The infrared radiation is generated using a filament (a type of light bulb) and the way it fails is if the radiation does not make it through the gas to the sensing element. This could be because the filament fails, or because something gets in the way (dirt or humidity or something). In any situation, because the sensor is expecting 100% transmission at zero gas levels, any problem will result in a lower signal, and in the event of a filament failure 0% transmission which can be interpreted as a sensor failure and reported.

Another advantage is that the IR sensor is optical and does not need oxygen to be present to make a reading. The pellistor burns the gas in order to make a measurement so it is essential that there is enough oxygen present for it to work correctly, this isn’t the case with IR. This makes IR sensors much better suited to purging and inerting work.

There are some significant drawback to the infra-red sensor however. Although the IR sensor will respond to different hydrocarbons, the response is not proportionate, by which I mean, unlike pellistors where the response of a methane calibrated sensor to pentane is approximately one half across the range, this is not the case for IR sensors, so methane calibrated sensors cannot readily be used to cross reference other gases, the sensor needs to be “tuned” for the correct gas. To get a true reading from an IR sensor across a 0-100%LEL range also requires the signal output to be processed as the response is not linear and the response curve varies across the range for different gases. This means it is not as adaptable as a pellistor for mixtures of multiple hydrocarbons.

To this extent the sensor is more of a true gas sensor rather than an explosive hazard sensor like the pellistor. This becomes even more pertinent when considering the risk from hydrogen. Hydrogen is not IR active and so will not be detected at all by an infra-red sensor, it is however highly flammable and explosive.

IR sensors also are not subject to poisoning, and with the acceptance that they could become blocked by dirt or humidity are more reliable than pellistors. This, linked with the IR sensors long term calibration stability, leads to some claims that with a gas detector based around IR bump testing and recalibration is not necessary. Whilst the theory is correct, in that the IR sensor does fail safely, is not subject to poisoning and does have long term stability, using this as a reason to not test a safety critical, life saving device is not sound in my view. A delegate in one of my training courses likened it to relying on the brake failure indicator in your car. In principle it should show you if there is a problem with the brakes, but would you really want to rely on that at 70mph on the motorway? It is wiser and safer to test the device to be sure it really is working correctly, and with other less reliable sensors also included in the multi gas monitor, it is definitely the “right’ thing to do. Bump testing along with regular calibration is recommended by all manufacturers of gas detectors, and all safety professionals striving to prevent gas related accidents and it is sound advice. The bump it campaign of recent years has highlighted this as an important issue and best practice when operating gas detectors.

It is clear that pellistors and infrared sensors both have their strengths and limitations when it comes to detecting flammable gas hazards, and each is good in its own way in the environments for which it is best suited. In times past IR sensors where simply too expensive to be ubiquitous in personal safety devices, but as the cost has come down and the demand for longer life and lower maintenance devices has grown they have become more and more popular. This in itself is not a bad thing, but as this article describes, it is more important than ever to understand what type of sensor is in your gas detector and to ensure that it works properly for the applications you are about to put it to. For more information about the broader issues with flammable gas detection there is a HSE publication called “The selection and use of flammable gas detectors” which underlines the points made here and offers some practical advice to help safety professional make the right choice.