LIGHTWATER VALLEY Attractions Ltd has been fined over £333k following an incident where a child was thrown from its Twister ride. 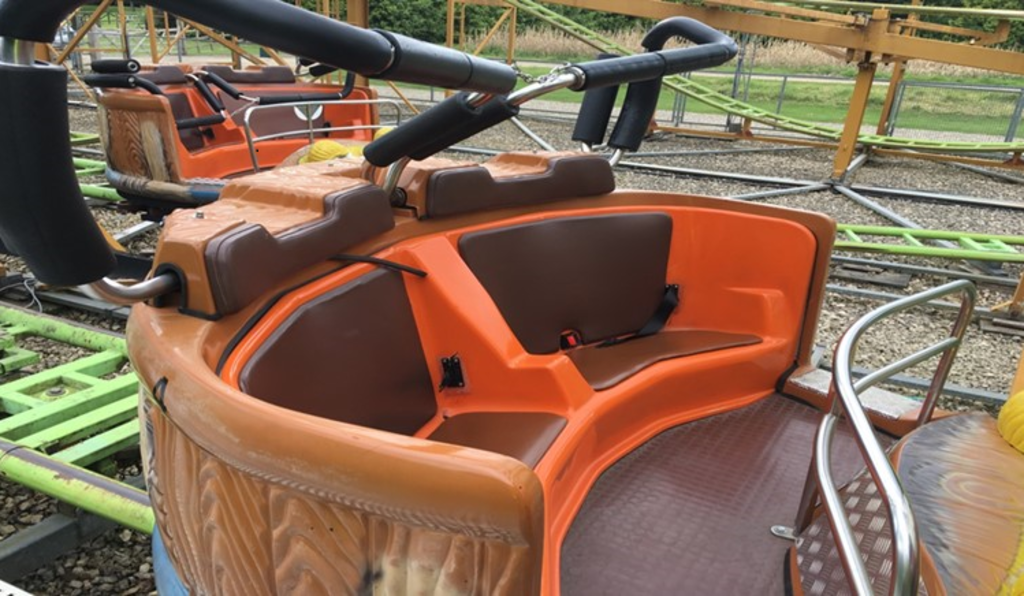 York Magistrates’ Court heard that on 30 May 2019, a child was ejected from the Twister ride at Lightwater Valley Theme Park in Ripon, North Yorkshire resulting in serious head injuries.

An investigation by the Health and Safety Executive (HSE) found that although the theme park’s procedures for the Twister ride stated that those between 1.2m and 1.5m tall must wear seat belts, several children under 1.5m in height were not wearing seat belts on this ride. This was seen in CCTV footage over several days and mentioned in statements by members of the public. On examination of the restraining systems, many belts were not functioning correctly. On several occasions, the final position of the lap bar restraint allowed significant gaps to remain in the containment and did not fully contain smaller passengers.

Lightwater Valley Attractions Ltd, registered in Acreman Street, Sherborne, Dorset pleaded guilty of breaching Section 3(1) of the Health and Safety at Work etc. Act 1974 and was fined £333, 344 and ordered to pay costs of £16,183.

“Our investigation found that the theme park did not implement suitable operating procedures and monitoring of ride operators in relation to the ride restraints.

“This was an entirely avoidable incident. Several children were put at risk and Lightwater Valley has now been held to account for their failings.”

The child’s mother spoke of how ‘the little boy I took to Lightwater Valley that day is not the same boy that woke up after the surgery. I still grieve for my little boy.’