A BUILDING owner has been sentenced to 12 months in prison after an employee was left paralysed when a hoist platform he was working from plummeted from the third floor to ground level. 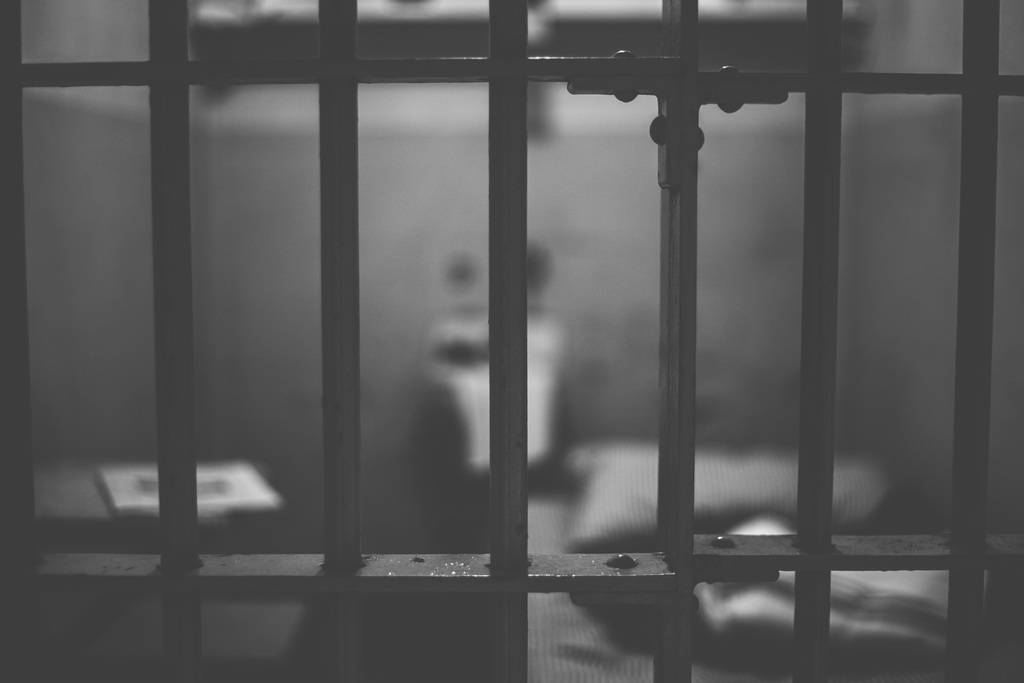 On 9 January 2017, an employee of Mr Nicholas Devine was working at a premise on School Lane, Seaforth, Liverpool where a floor of the commercial building was being fitted out as a recording studio. This required repairing the timber frame around the lift shaft and rehanging the doors. When standing on the platform of the goods lift, it fell to the ground floor without any warning, causing serious spinal and head injuries to a worker that resulted in paralysis of the lower half of the body.

An investigation by the Health and Safety Executive (HSE) found that the hoist had not been adequately inspected and maintained and was not suitable to support people when in the raised position. The hoist was not suitable for use with a platform to serve different levels without significant modification.

Further investigation revealed a similar accident had occurred a year earlier on 25 January 2016 when one of the building’s tenants stepped onto the hoist platform to remove the load, which jolted and without warning dropped in an uncontrolled manner to the ground floor.  The tenant suffered a broken heel bone.

Mr Devine had not ensured that the hoist was thoroughly examined at any time and following this earlier incident any work that may have been undertaken on the hoist was sub-standard and did nothing to protect people. He had not assessed the risk arising from the work or put measures in place to prevent access to the lift shaft.

At Liverpool Crown Court, Nicholas Devine formerly of Garthdale Road, Allerton, Liverpool pleaded guilty to breaching Section 2 (1) of the Health and Safety at Work etc. Act 1974 and was sentenced to 12 months imprisonment and was ordered to pay costs of £10,000.

HSE inspector Andy McGrory said: ”This incident could so easily have been avoided. Nicholas Devine failed to ensure the health and safety of his employees in relation to the risks arising whilst work was being undertaken at his premises.

“Many incidents can be avoided by thoroughly planning work and taking simple precautions. However, plant and equipment installed at premises must be maintained and examined to ensure that it is safe for use by all.”