THE PROPORTION of fatal injuries to workers over the age of 60 is the highest it has been in over a decade, figures published this week by the Health and Safety Executive have shown, highlighting the urgent need for greater workplace precautions to protect older workers. 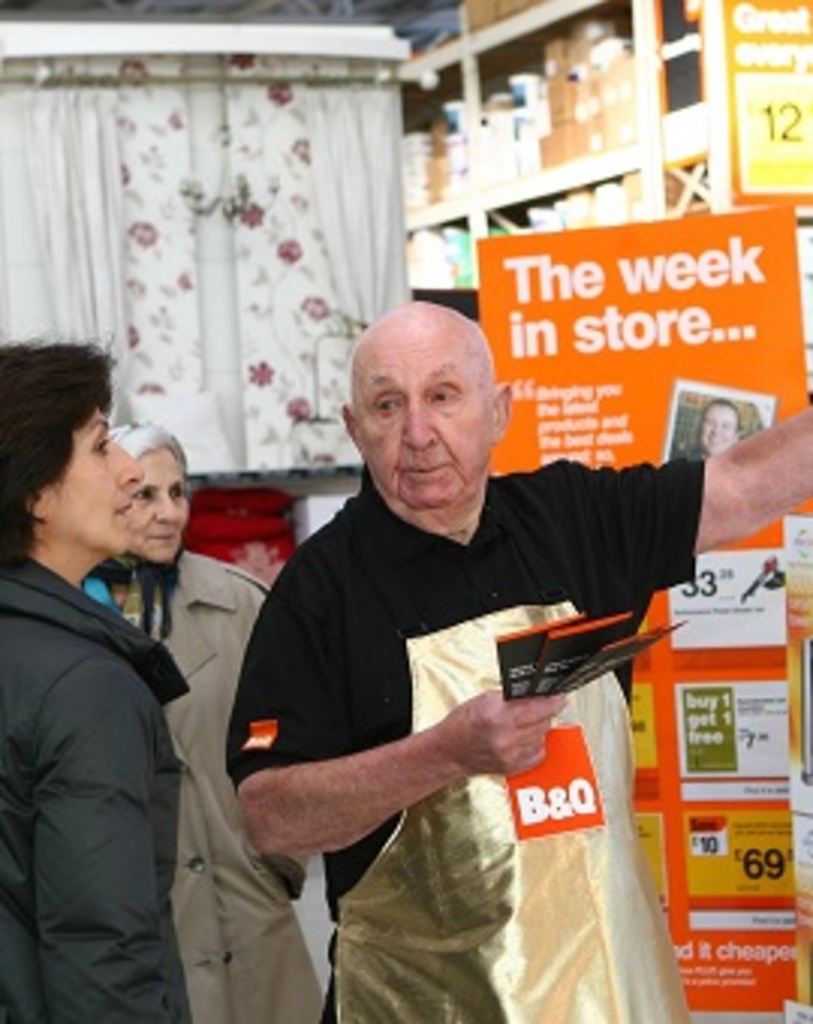 Nearly 40 percent of fatal injuries in 2017/18 - up from approximately 25% last year - were to workers aged 60 and over, despite them making up just 10 percent of the national workforce. This means there were 55 older-worker deaths, more than one a week on average.

Through its support for the EU-OSHA campaign on ‘Healthy workplaces for all ages’, The Institution of Occupational Safety and Health (IOSH) has encouraged greater preventative measures to be taken to protect older workers.

In total there were 144 fatalities in British workplaces in 2017-18, up from 135 in the previous year, showing a concerning rise in the number of workplace deaths.

IOSH head of policy and public affairs Richard Jones said: “Our working lives are getting longer, and older workers are an important resource and can provide invaluable expertise and experience to organisations.

“Sadly, the statistics released yesterday by the HSE paint a worrying picture of how many workers across the country are still facing risks in the workplace and having their lives tragically cut short.

“Hazardous industries where deaths are more likely to occur, such as agriculture and construction, have ageing workforces, many of them self-employed, and many of them experiencing economic pressures.

“Good occupational safety and health management helps ensure that all workers, young and old, can fulfil their potential at work and come home safe.”

The report shows nearly half of the fatal accidents in 2017-18 occurred in the construction and agriculture industries, with 38 and 29 deaths respectively

The HSE suggests that today’s workforce is likely to contain a higher proportion of older workers because of factors such as increased life expectancy, removal of the default retirement age and raising of the State Pension Age, which means that many people will need, and want to continue working.

Figures from the Office for National Statistics (ONS), which has studied the migrant labour force within the construction industry, suggest that the UK construction workforce is ageing while the number of younger workers, at least those born in the UK, declines.

The report shows an estimated 1.4 million work-related ill health cases (new or long-standing) in 2017/18, with work-related stress, depression or anxiety up on last year, at 595,000 cases.

13,000 deaths in the UK each year were estimated to be linked to past exposures at work, primarily due to chemicals or dust.