The Government’s operation of a fast-track VIP lane for awarding profitable PPE contracts to those with political connections was unlawful, the High Court has ruled. 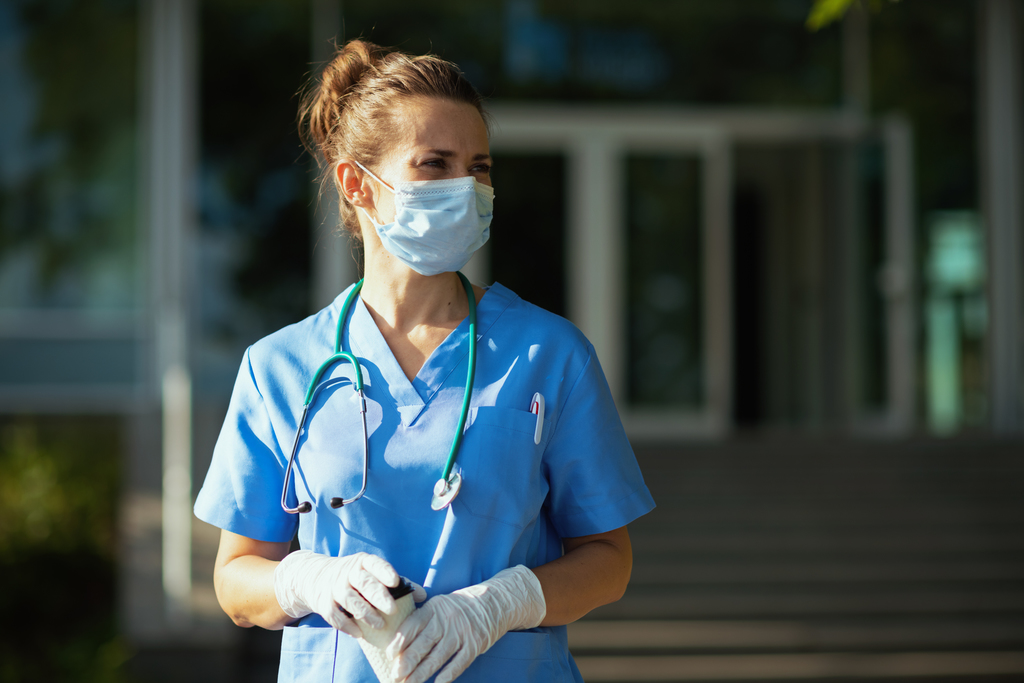 The legal action was brought by Good Law Project and EveryDoctor who claimed that during the first wave of the pandemic the Department of Health and Social Health used a behind closed door VIP lane to award contracts to PPE suppliers.

The Judge agreed the VIP lane conferred preferential treatment on bids: it sped up the process, which meant offers were considered sooner in a process where timing was critical, and VIPs’ hands were held through the process.

The Judge found that, even though Pestfix and Ayanda received unlawful preferential treatment via the VIP lane, they would likely have been awarded contracts anyway. The Judge also refused to allow publication of how much money was wasted by the Government’s failure to carry out technical assurance on the PPE supplied by Pestfix and Ayanda.

The court also noted that much of the supplied PPE could not be used by the NHS.