The one thing that you can be absolutely certain of in an emergency, is that nothing will happen as you might expect it to, says Louis Ward. 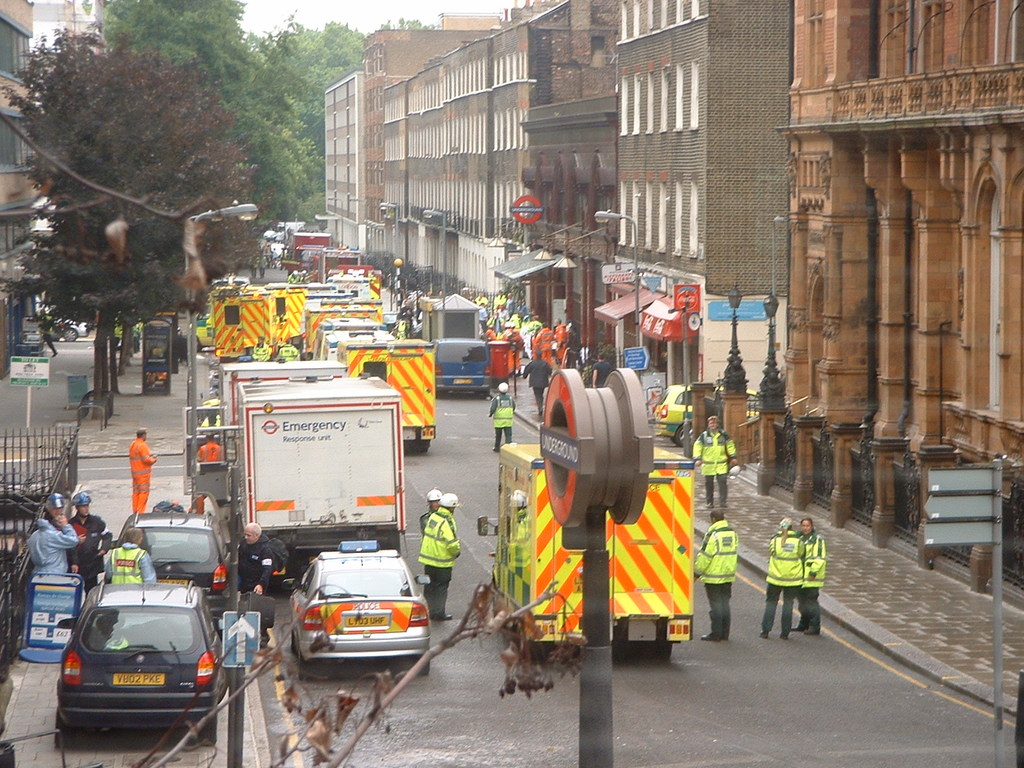 PEOPLE TEND to behave in strange and unpredictable ways in a crisis situation, and apparently loose the capacity to make reasoned decisions. There is a scientific reason for this. Stressful situations trigger an automatic response in our bodies which goes right back to the earliest stages of evolution when we were hunter gatherers.

Known as the fight or flight response, it prepares the body for hard physical activity (such as running away from a sabre tooth tiger!) releasing the hormone adrenaline and increasing blood flow to the extremities to enhance physical capability for a short period. It’s a really clever response, which prioritises the body systems most required for self-defence or escape, temporarily slowing down those that are less important, such as digestion, thinking, and reasoning. Thus, explaining why our behaviour in a modern-day crisis might appear quite different from the way that we would normal conduct ourselves!

This knowledge isn’t new. For many years organisations that train people to operate in crisis situations, such as the military and the emergency services, have designed rigorous training programmes that are designed to develop learned responses, drills and routines for their teams to follow. Repeated practice, rehearsal and exercising helps to fix these response drills in a part of the brain that continues to function during the fight or flight response, thus allowing personnel to behave and act in an effective and expected manner.

There are lessons to be drawn here for the workplace. Do you have a crisis plan for your organisation? Do key players know exactly what they need to do, and have you practiced and rehearsed to familiarise people with the necessary responses?

It’s not just about having an evacuation plan and a fire drill once a year or knowing that in a disaster recovery situation you should work from home and access the backup server. Have you got a plan for managing a fatality, a major safety incident, severe weather event or a major infrastructure failure? Hopefully you’ll never need to use it, but if you wait until a tragedy occurs then it will be too late to facilitate a measured response that retains some element of structure and control over the situation.

There’s plenty of guidance available online about what should be included in a crisis management plan, and how it should be structured. It’s basically about identifying key activities, assigning these to particular job roles, planning the flow of information, establishing a structure for emergency decision making, and a process to make resources available if required.

But it’s no good just having a plan if nobody knows about it. People who are assigned roles and actions in the plan need to be familiar with it and to practice on a regular basis. This needn’t involve soap opera style disaster simulations! Desk top exercises can be a really useful way to test your plan, familiarise your crisis management team with their roles and processes and to identify areas which could be enhanced or improved. If you work for a large organisation, or in a crowded business or industrial district, then you may find that the emergency services and/or neighbouring businesses are keen to take part in shared exercises so that processes can be harmonised and any unintended consequences identified and addressed for mutual benefit.

It’s easy to think that it will never happen to you, but recent incidents of terrorism, severe weather events and major infrastructure failures have affected businesses who might not have previously considered themselves ‘high risk’.

It really can’t hurt to spend a bit of time and effort thinking and planning for the unexpected. Experience shows us that if/when the unexpected does occur, that planning and practice will allow people in your organisation to manage the situation effectively, and to recover more quickly once the emergency is over. After all – if you fail to plan, you plan to fail so they say ……

Louise Ward is the health, safety and environment director at Siemens. For more information visit, www.siemens.com/mobility